After more than 50 days in office, President Biden has yet to hold a solo news conference — separating him from over a dozen of his most recent predecessors. Though the president delivered his first prime time address last week to speak about the country’s progress in defeating the coronavirus pandemic, the stretch of […]

After more than 50 days in office, President Biden has yet to hold a solo news conference — separating him from over a dozen of his most recent predecessors.

Though the president delivered his first prime time address last week to speak about the country’s progress in defeating the coronavirus pandemic, the stretch of over seven weeks is the longest period a new president has gone without meeting with the media in the last 100 years.

Biden will likely face questions about several challenges that his administration faces, including the crisis at the border, the future of the filibuster and the recent $1.9 trillion stimulus that Republicans have criticized.

There have also been two mass shootings in the U.S. since the start of his presidency, including one on Monday in Boulder, Colo., that resulted in 10 deaths, including a responding police officer.

The White House has said Biden will hold a news conference before April. Amid criticism, the White House this month said it will now take place on the afternoon of March 25.

Administration officials tried to justify his lengthy absence from the podium by saying he regularly has been taking questions from reporters in informal settings.

“The president takes questions several times a week,” White House press secretary Jen Psaki told reporters last week. “[W]hich is an opportunity for the people covering the White House to ask him about whatever news is happening on any given day.”

She added that the president has been directing his “energy” and focus into getting Americans through the pandemic by getting shots in their arms and passing the American Rescue Plan.

Despite the unusual timing of his entry into the White House, Biden has frustrated the White House Correspondents Association. President Zeke Miller told Vanity Fair earlier this month that news conferences were “critical to informing the American people and holding an administration accountable.”

The Washington Post Editorial Board also condemned the president saying “it’s past time for Biden to hold a news conference.”

Donald Trump, whose administration was frequently criticized for its irregular communication with the media, held his first news conference after just one week from the start of his presidency.

Wed Mar 24 , 2021
The law society is also honouring Metallic, admitted to the B.C. bar in 1997 and to the Ontario bar in 2006, for her contributions to the advancement of law reform, Indigenous rights in Canada and authorized and social justice for Indigenous peoples. Payne was named to the bar in 1976 […] 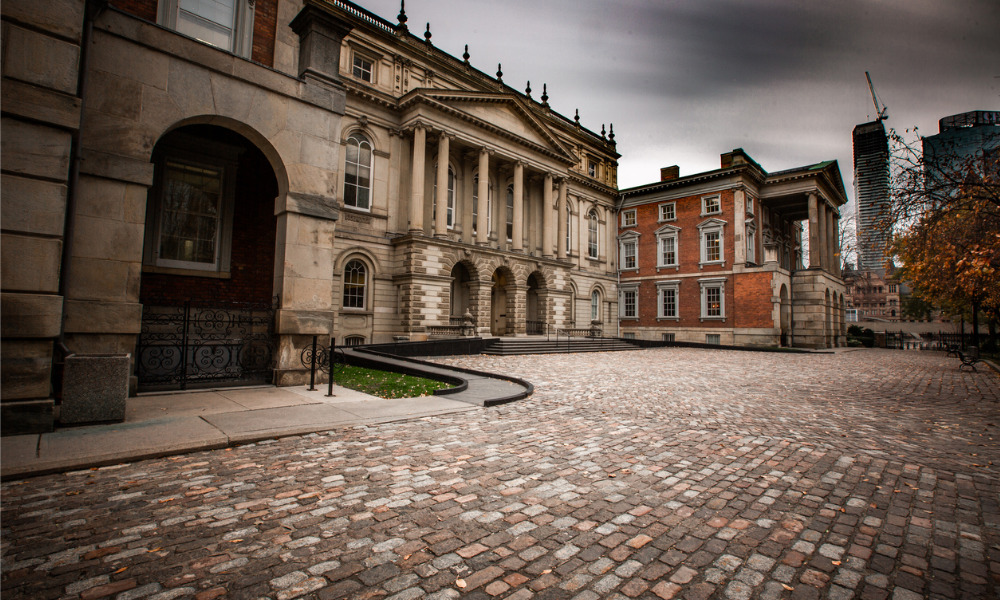