A California hiker has died following receiving swept up in a rockslide that despatched him around the edge of a cliff, causing him to fall nearly 100 feet, the Countrywide Park Provider (NPS) says.

The incident involving Justin Ibershoff, a 38-12 months-outdated from Los Angeles, unfolded Saturday even though he was descending a technical route down Deimos Canyon in Death Valley National Park with 6 of his “pretty skilled” good friends, in accordance to officers.

“He seemingly stepped on a rock that moved, triggering a rockslide that swept him earlier two companions and more than the edge of the 95-foot-tall dry tumble,” NPS reported in a assertion.

Park officials say the team then utilised an crisis locator beacon to get in touch with for aid.

“Just after evaluating Mr. Ibershoff’s condition, the team continued down the canyon because of to continuing active rock slide,” it extra.

A Navy helicopter dispatched from nearby Naval Air Weapons Station China Lake was able to find Ibershoff a few hrs following the tumble and verify his demise, in accordance to the NPS. The California Highway Patrol, Inyo County search-and-rescue and Dying Valley park rangers also assisted in the look for.

Simply click Right here TO GET THE FOX News APP

His physique was retrieved from the rugged terrain the following working day.

“Ailments in that space of the canyon keep on being unstable and canyoneers are suggested to stay clear of the higher portion of Deimos Canyon,” the NPS warned.

Now open and coming before long: Here is the most current company information in Tomball, Magnolia 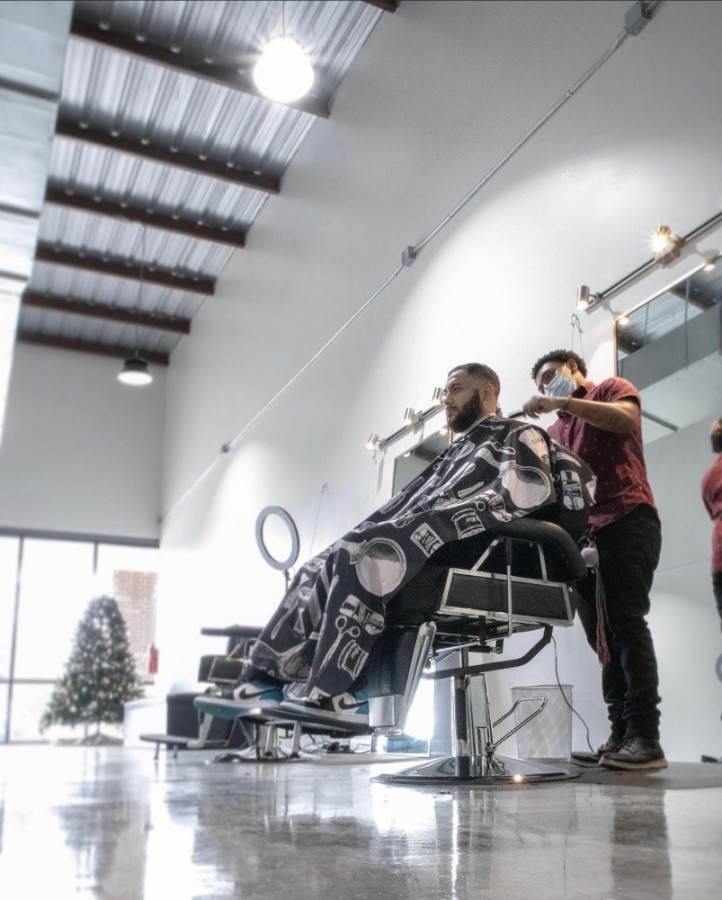