Erik Theodor Werenskiold (Born in 11 February 1855 – Died on 23 November 1938) was a Norwegian painter and illustrator.

He is particularly recognised for his drawings for the Asbjørnsen and Moe assortment of Norske Folkeeventyr, and his illustrations for the Norwegian version of the Snorri Sturlason Heimskringla. 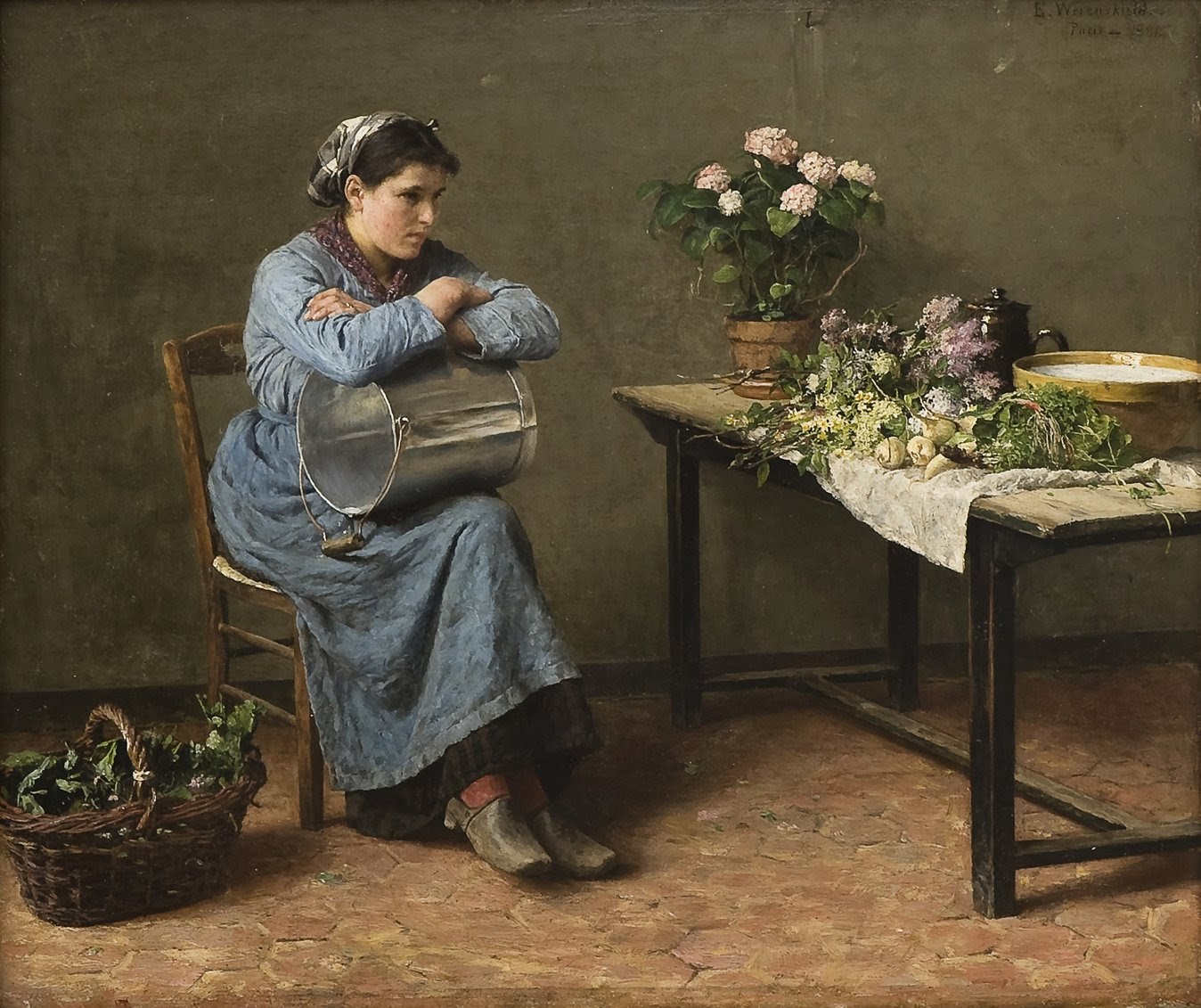 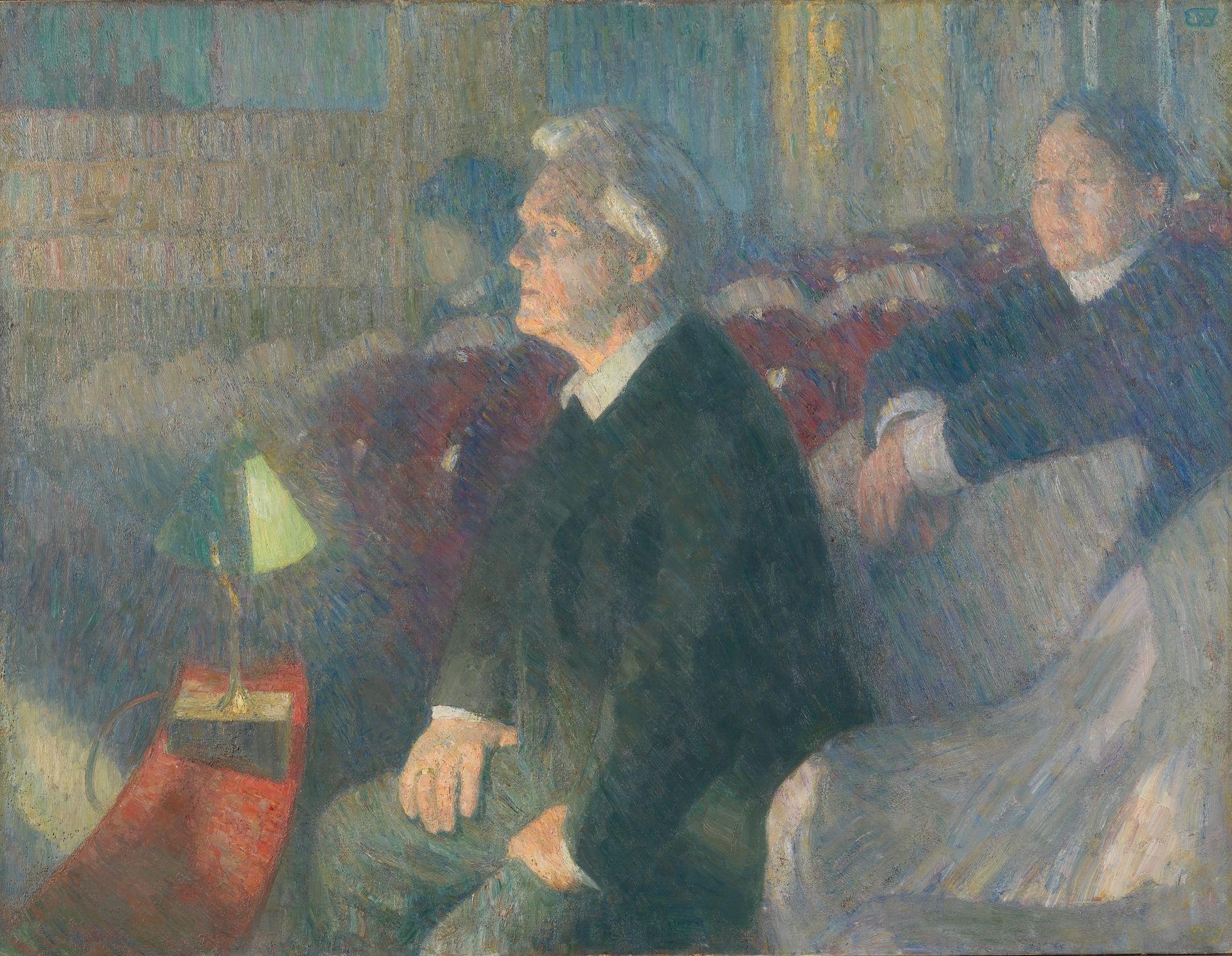 Erik Theodor Werenskiold was born in Eidskog, at Granli gaard, southeast of Kongsvinger in Hedmark county, Norway. He lived his initially 4 years there with his loved ones, right up until they moved to Kongsvinger. Werenskiold grew up in Kongsvinger Fortress as the fourth son of the commander. He attended the Kongsvinger countrywide school and then in the three many years 1869-72 was at the privately owned Latin school operated by Harald Aars and Peter Voss (Aars og Voss’ skole) in Christiania.

Primarily based on guidance from the painter Adolph Tidemand, he attended a faculty for painters. During 1873, he was a pupil of Norwegian sculptor, Julius Middelthun (1820–1886), at the Drawing Faculty in Christiania (Tegneskolen i Kristiania). He studied for a shorter time at the studio of artist, Axel Ender in the autumn of 1875. 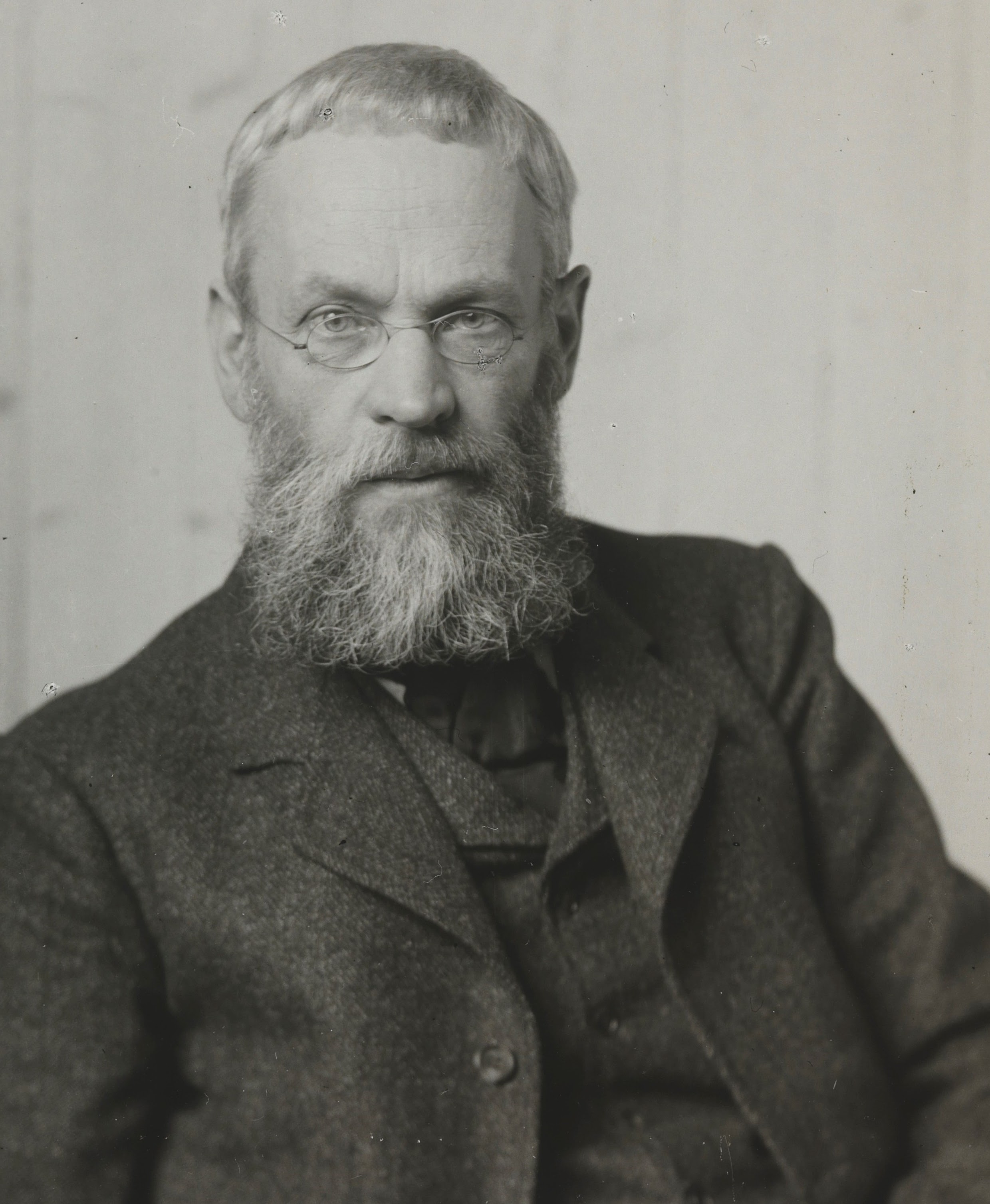 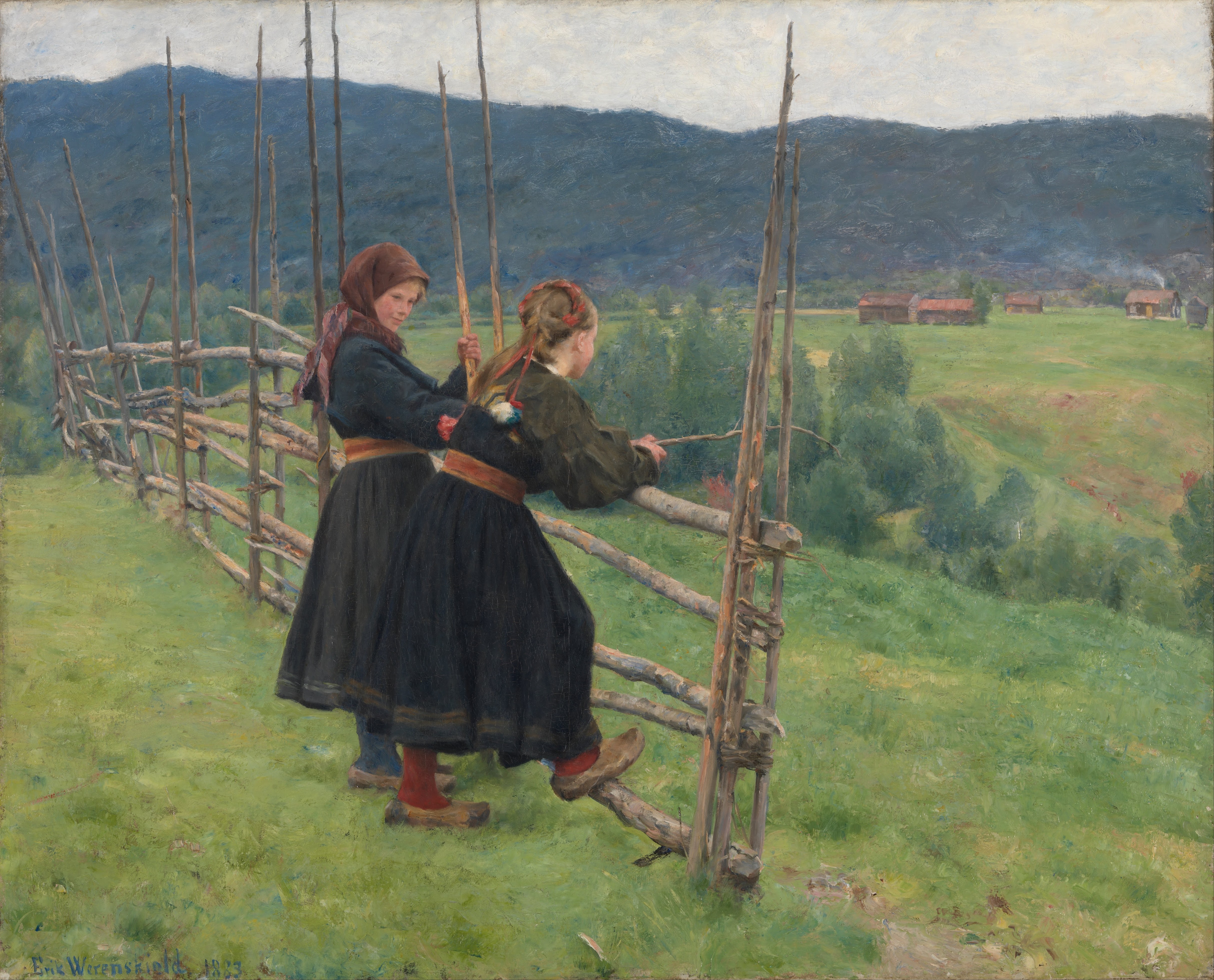 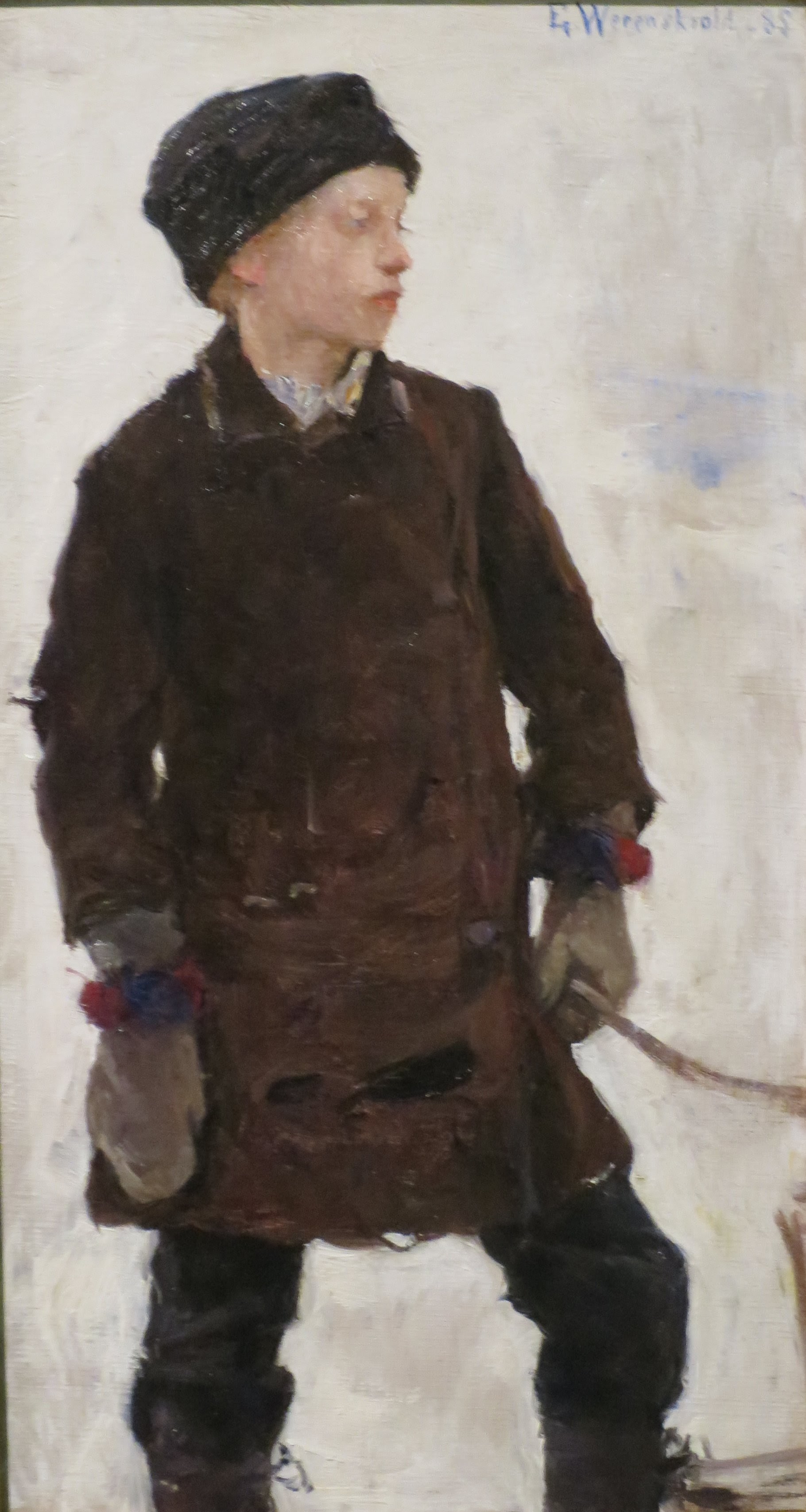 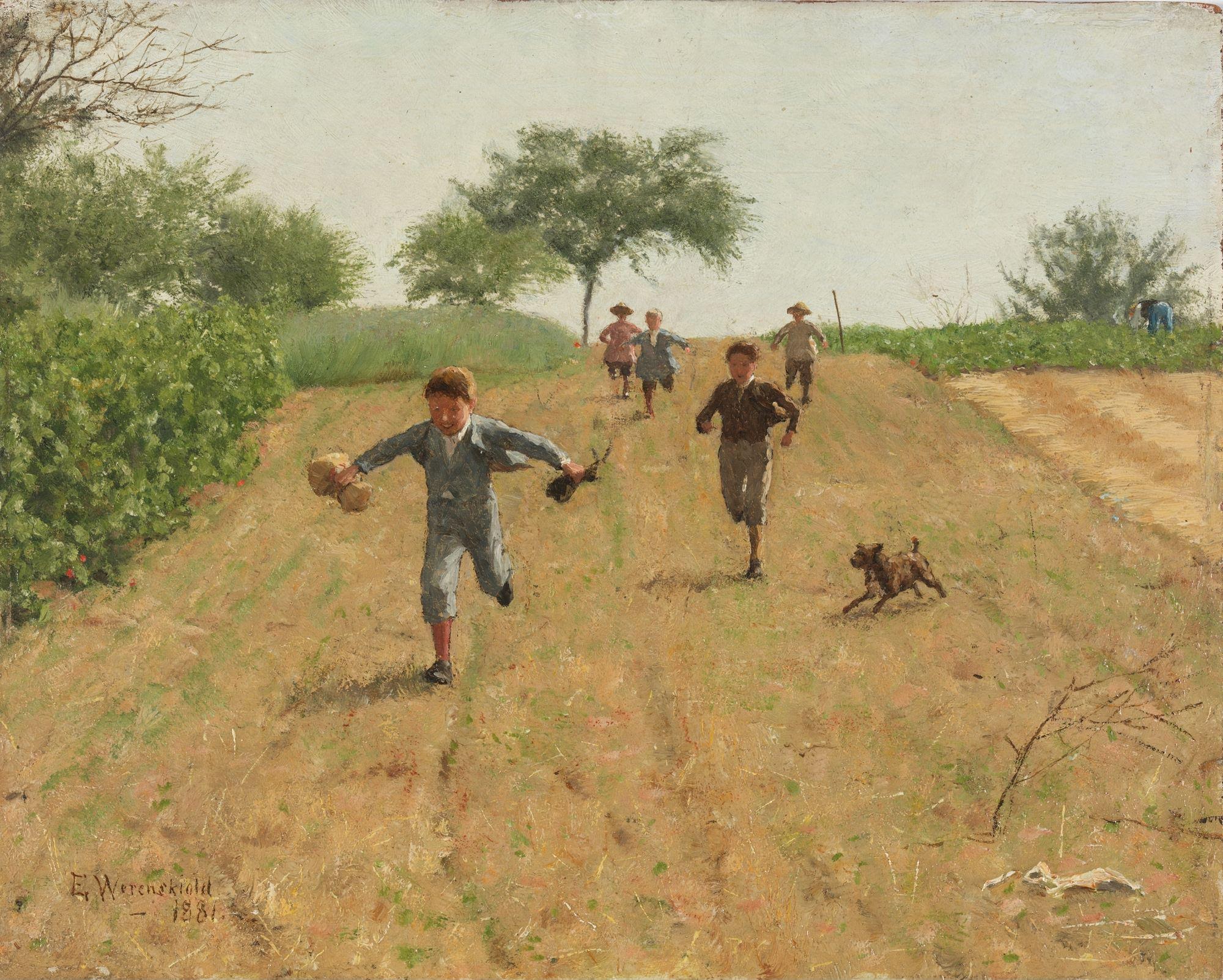 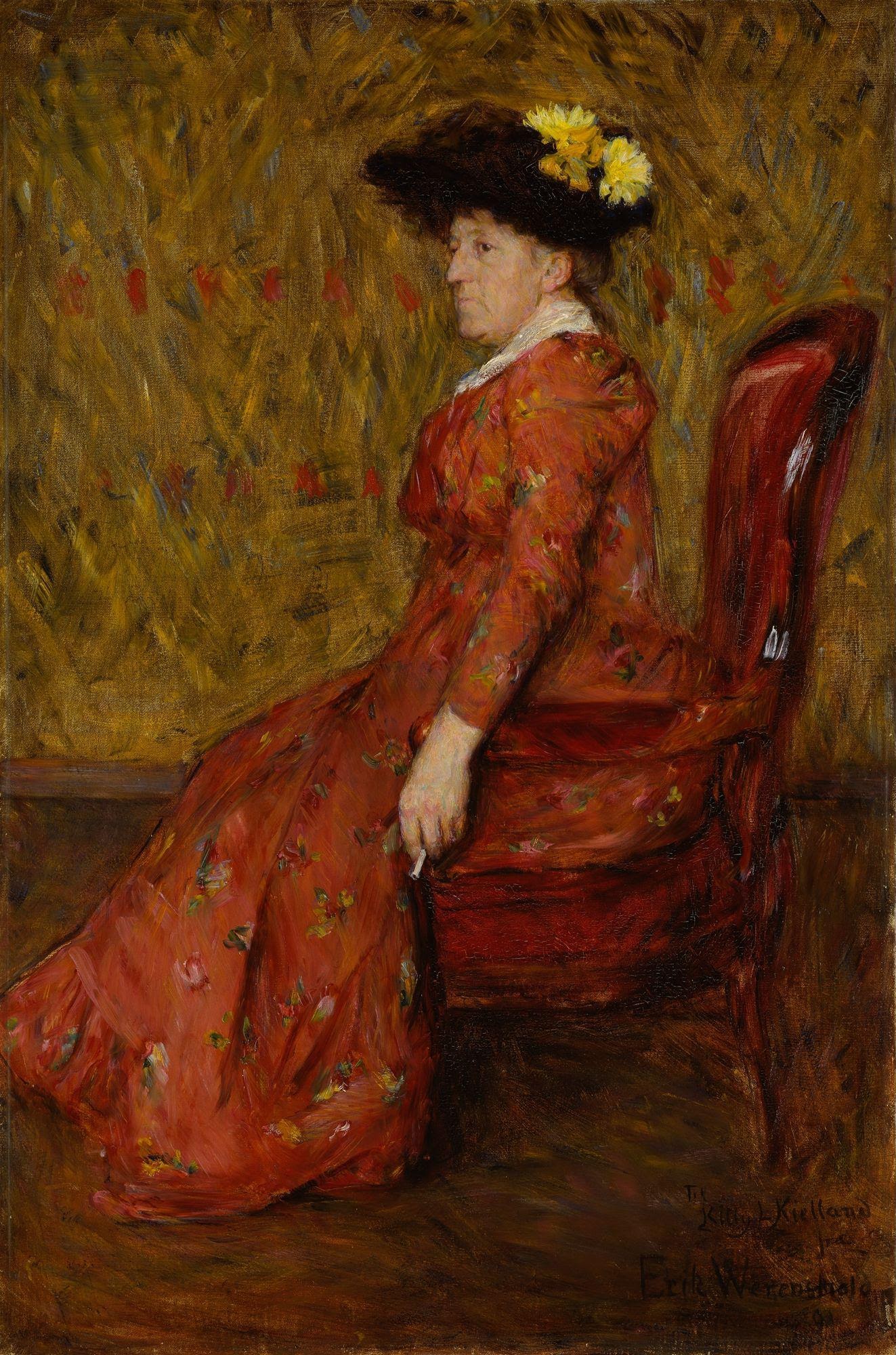 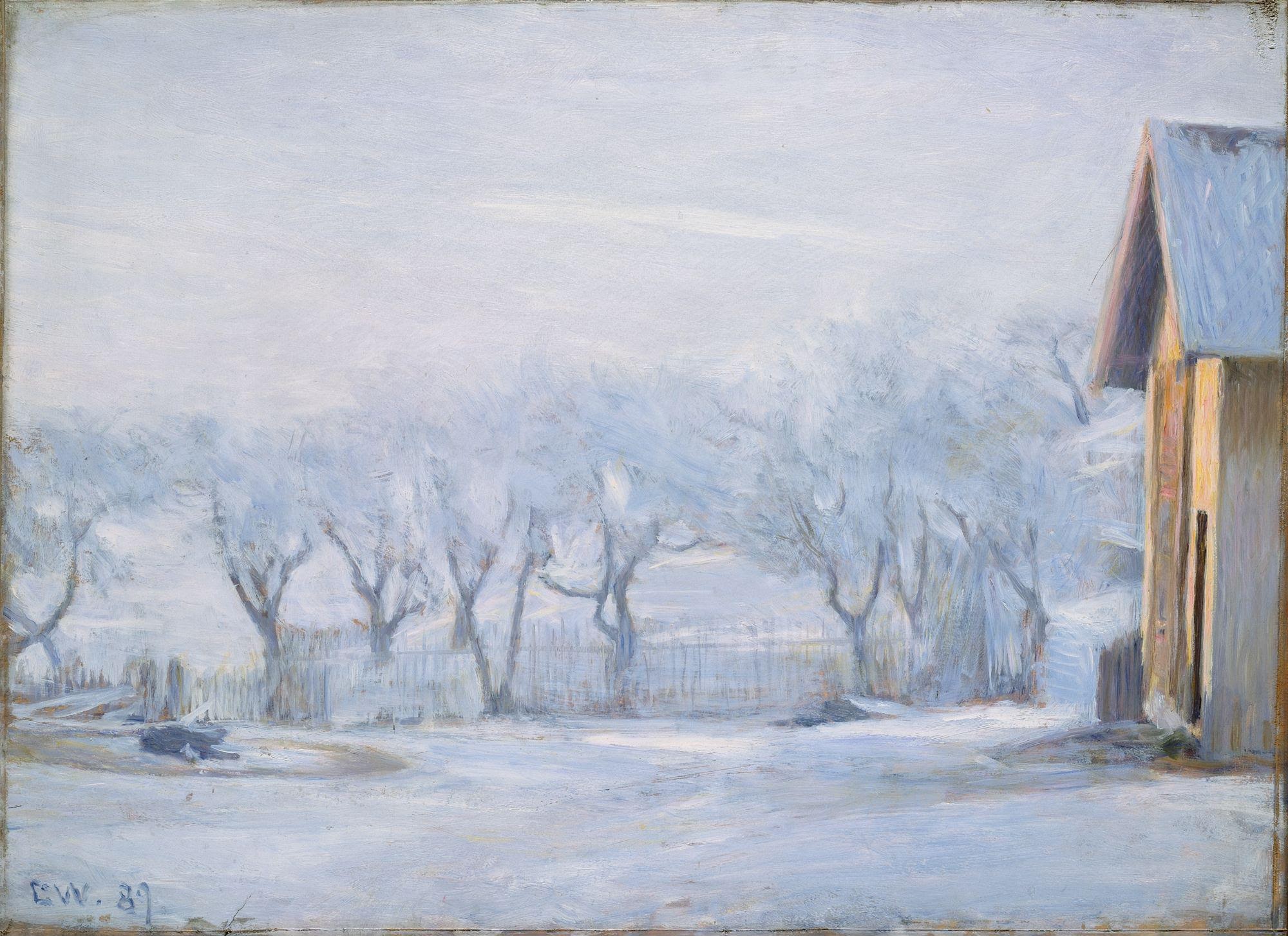 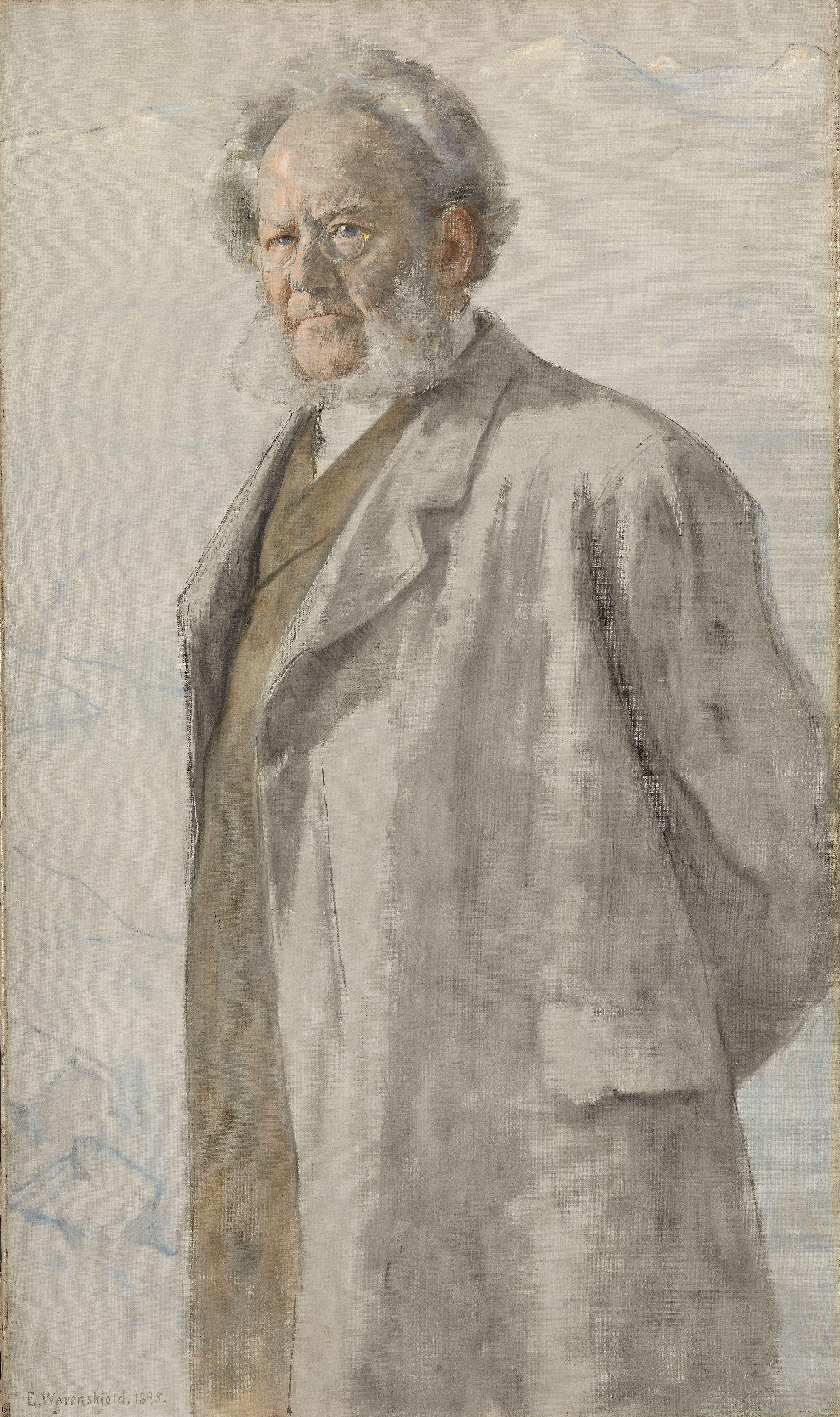 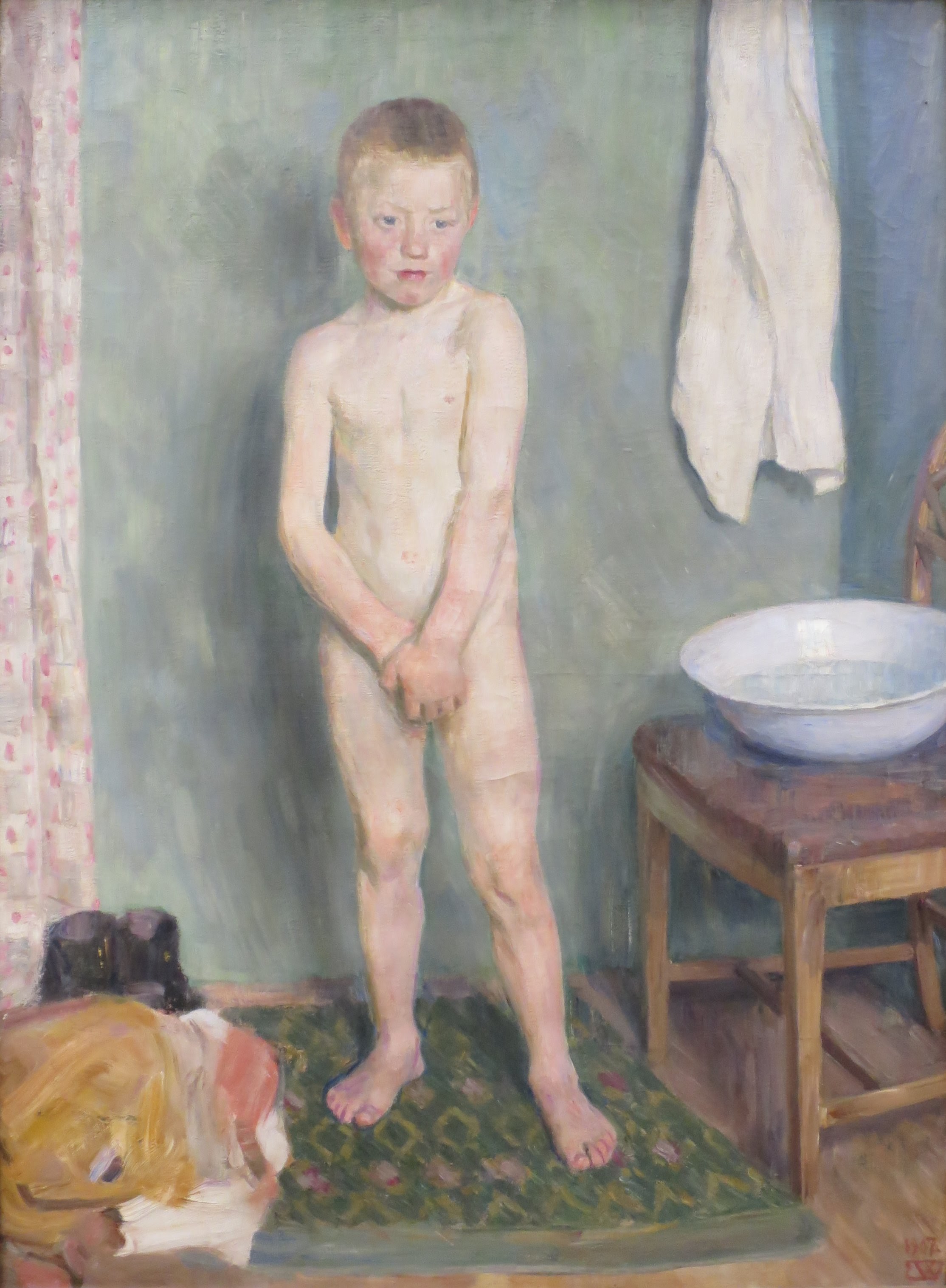 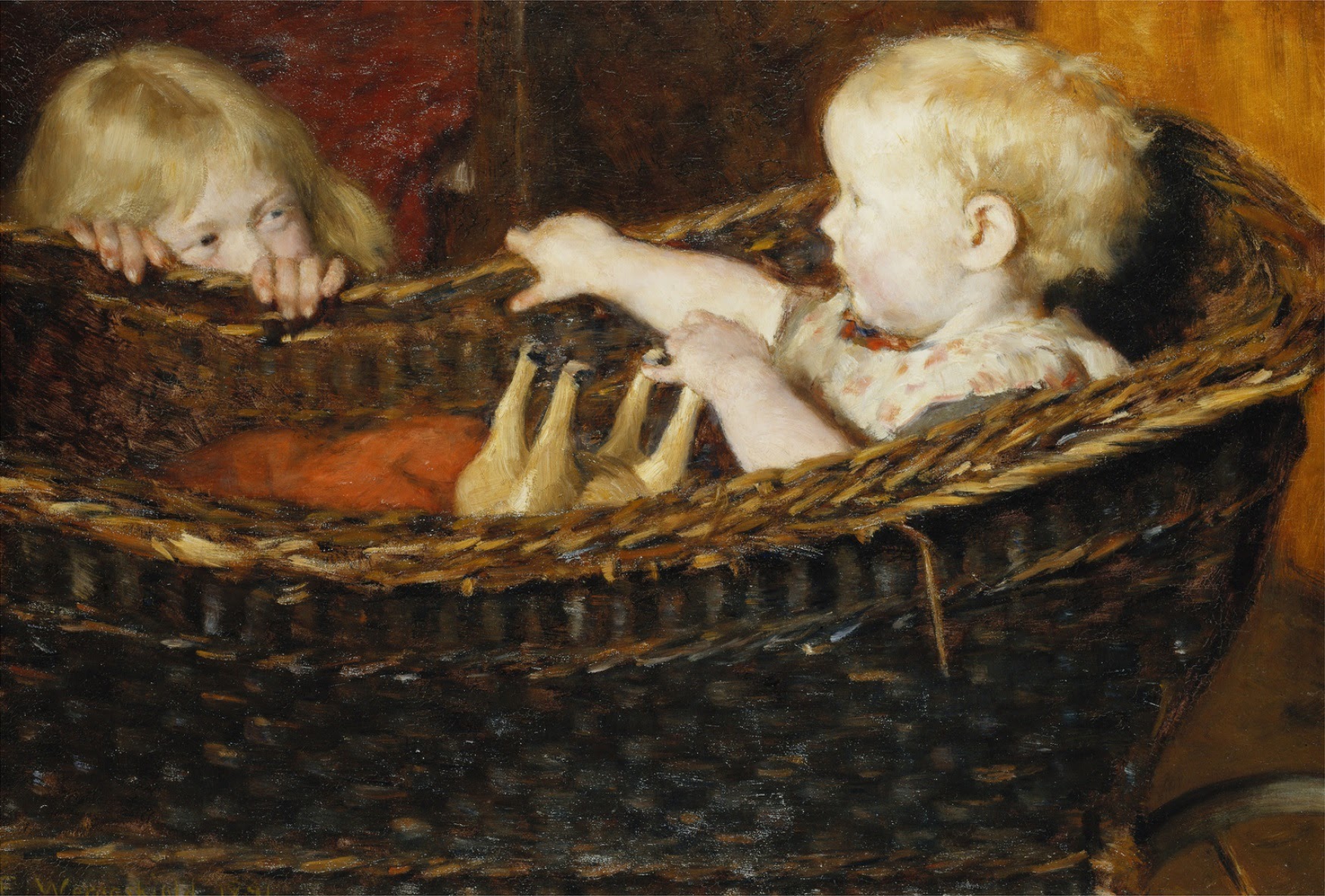 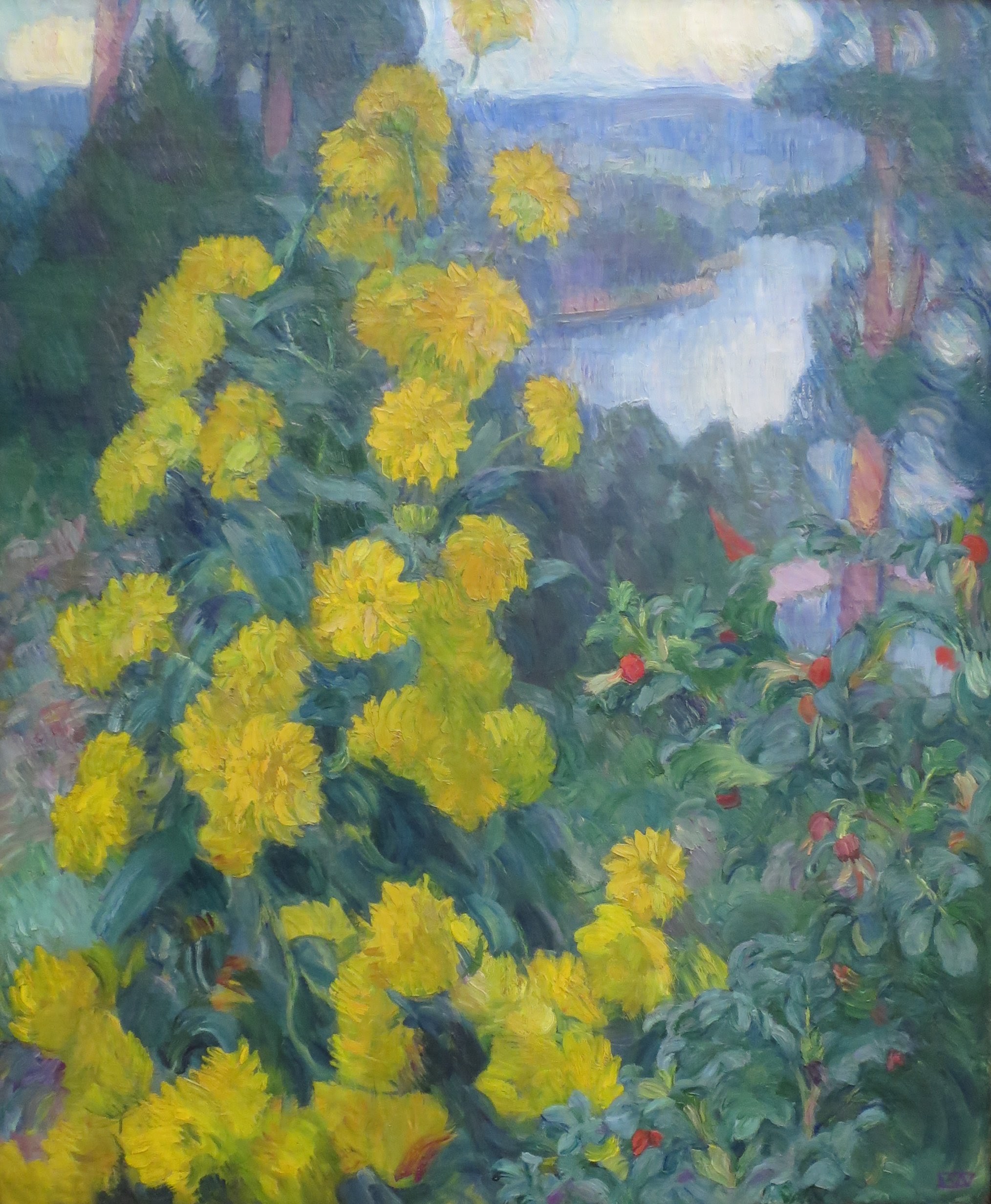 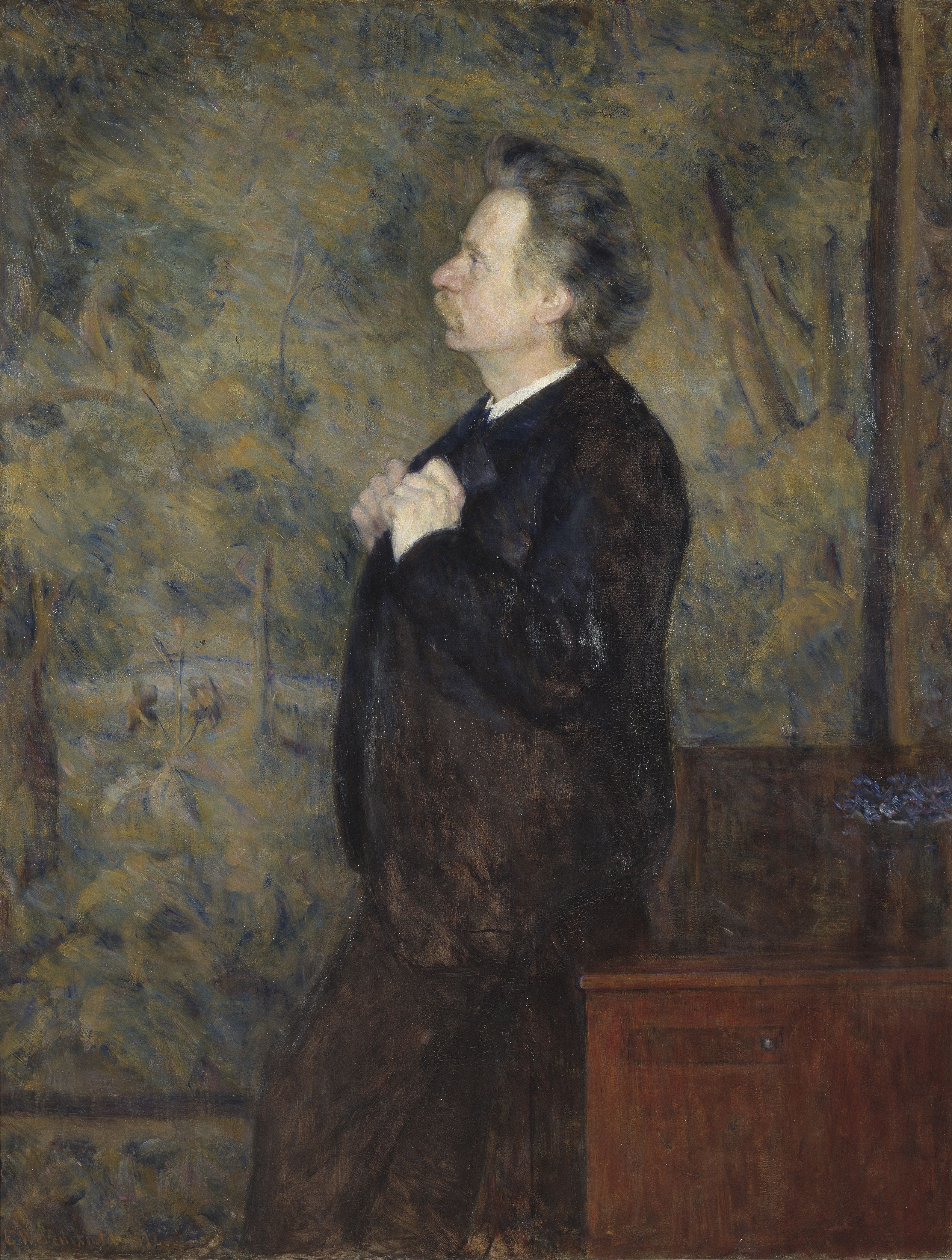 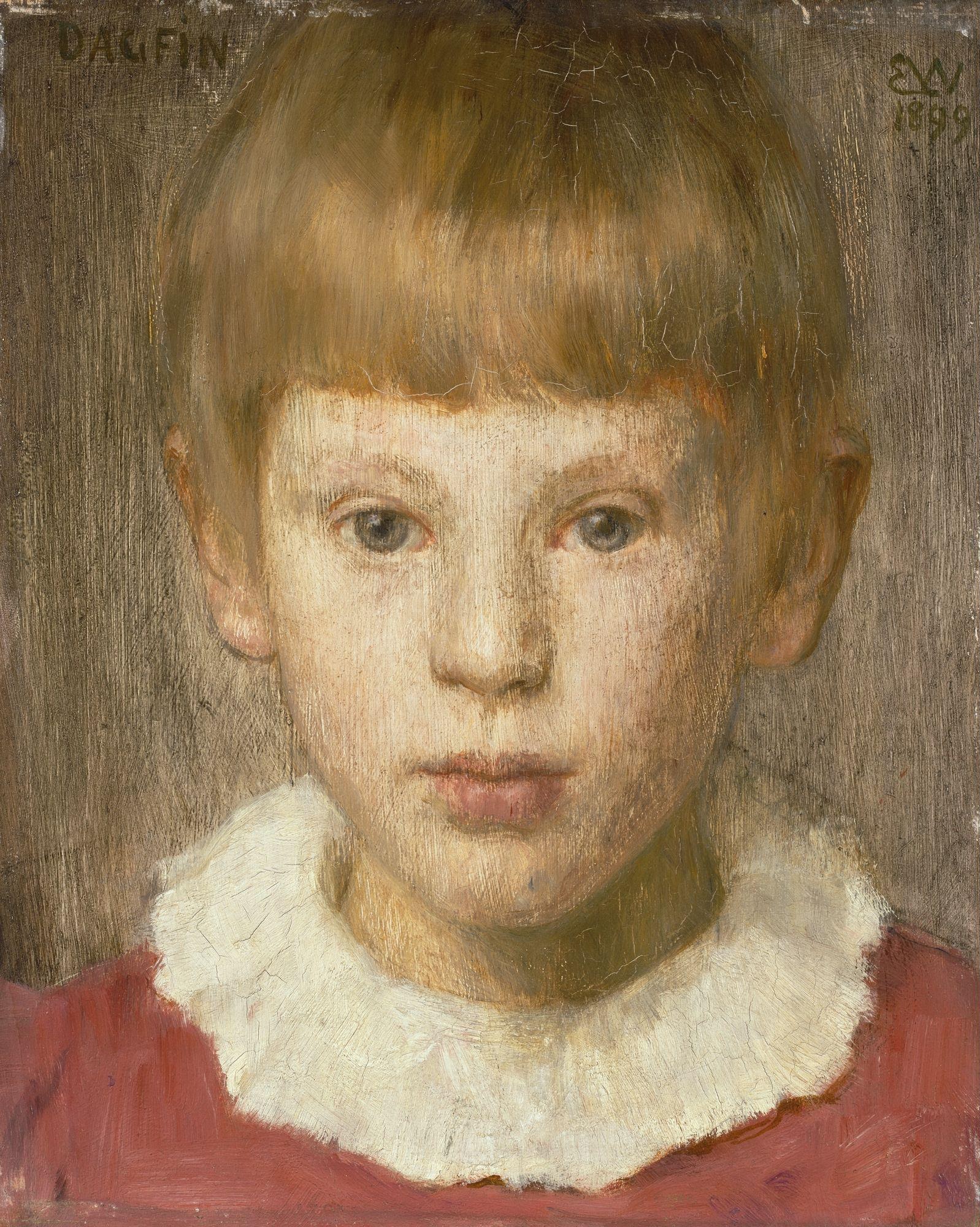 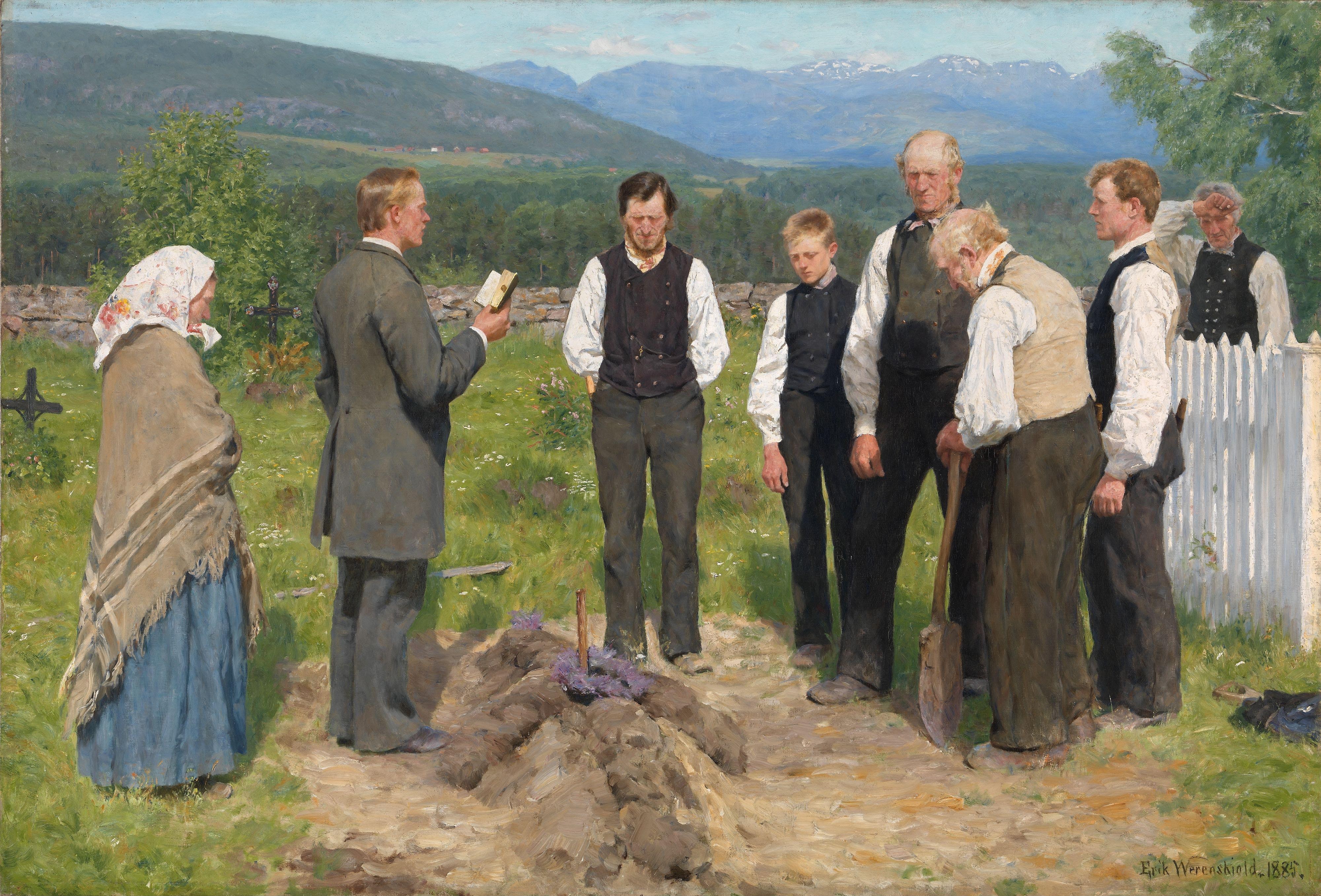 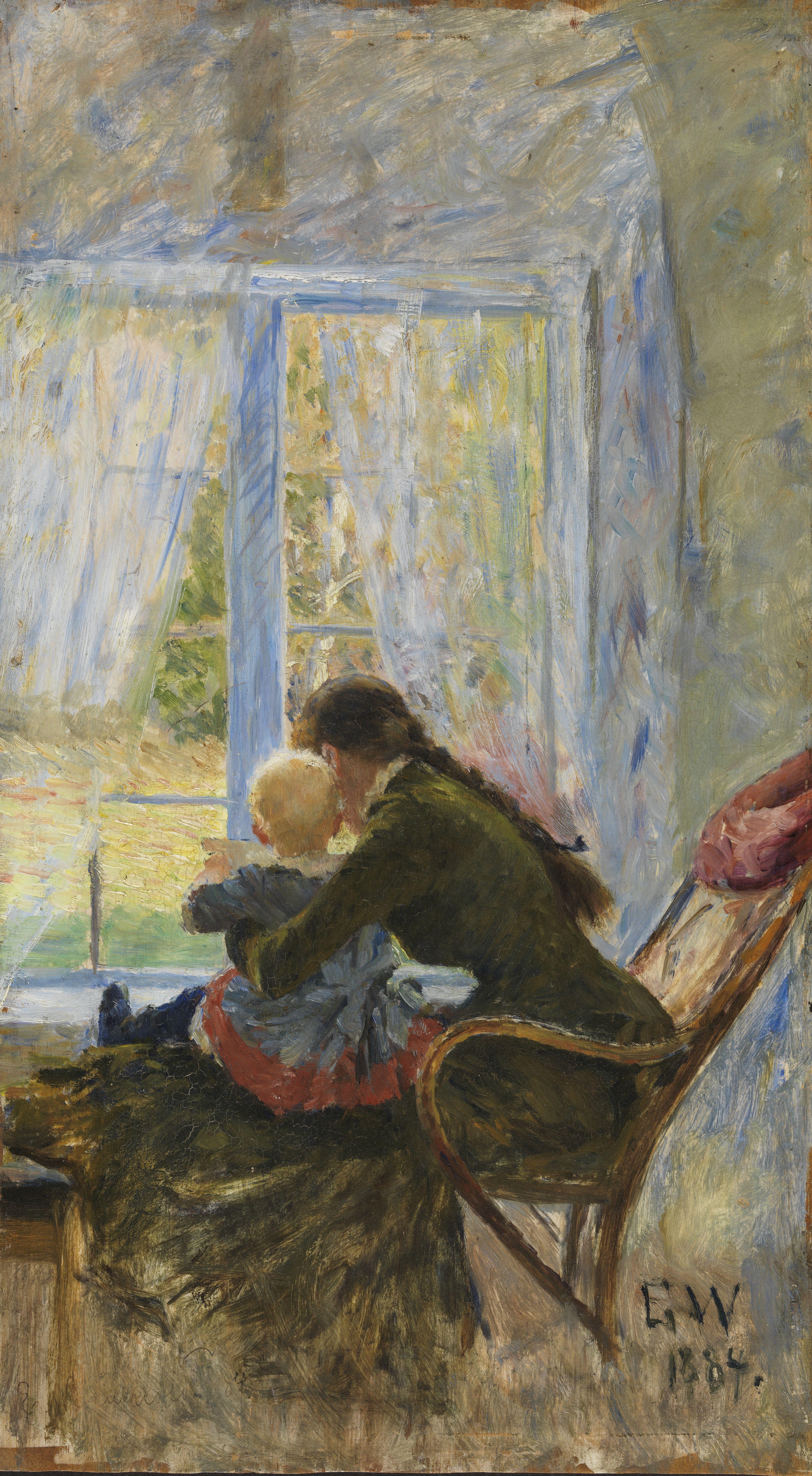 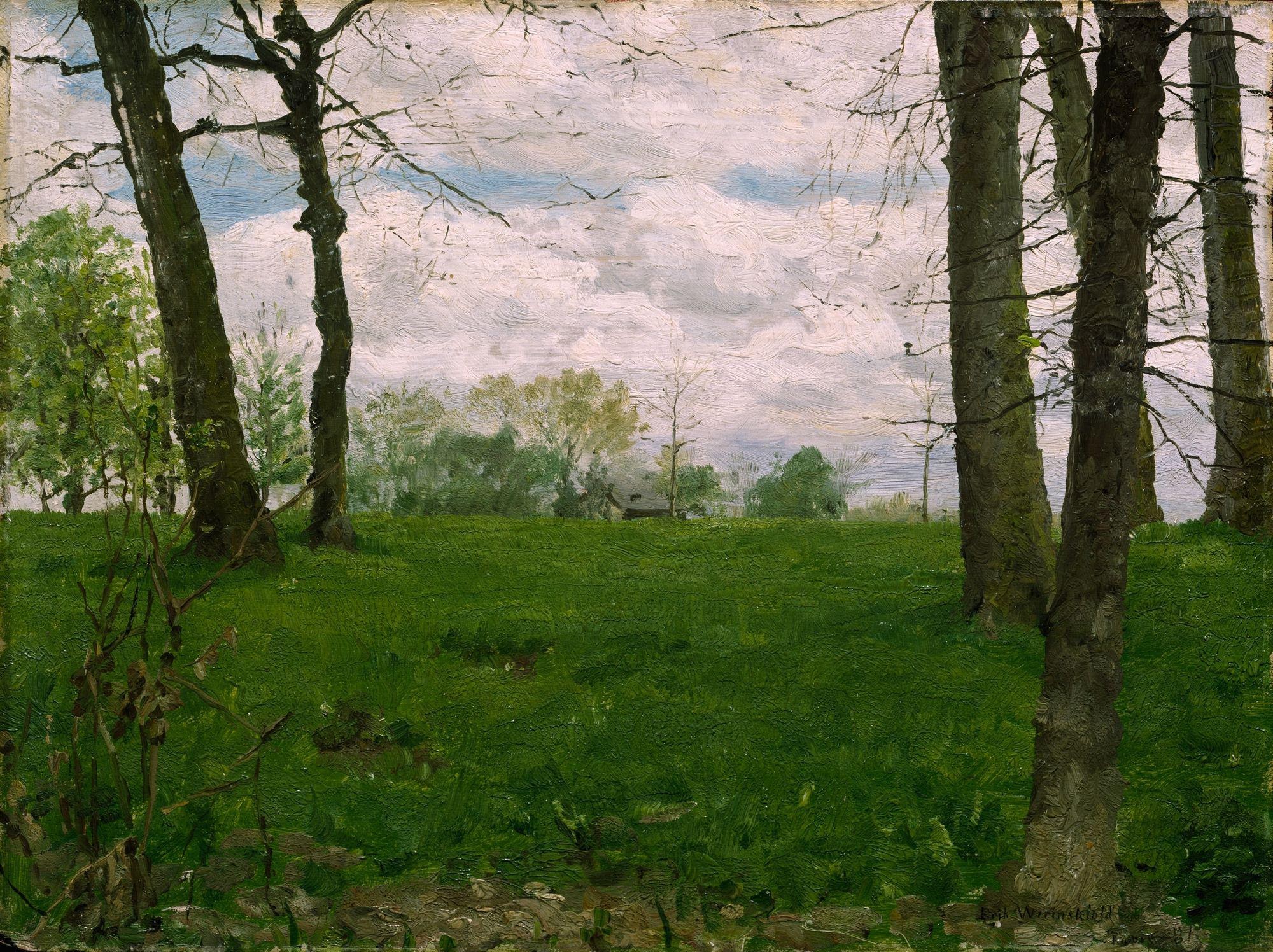 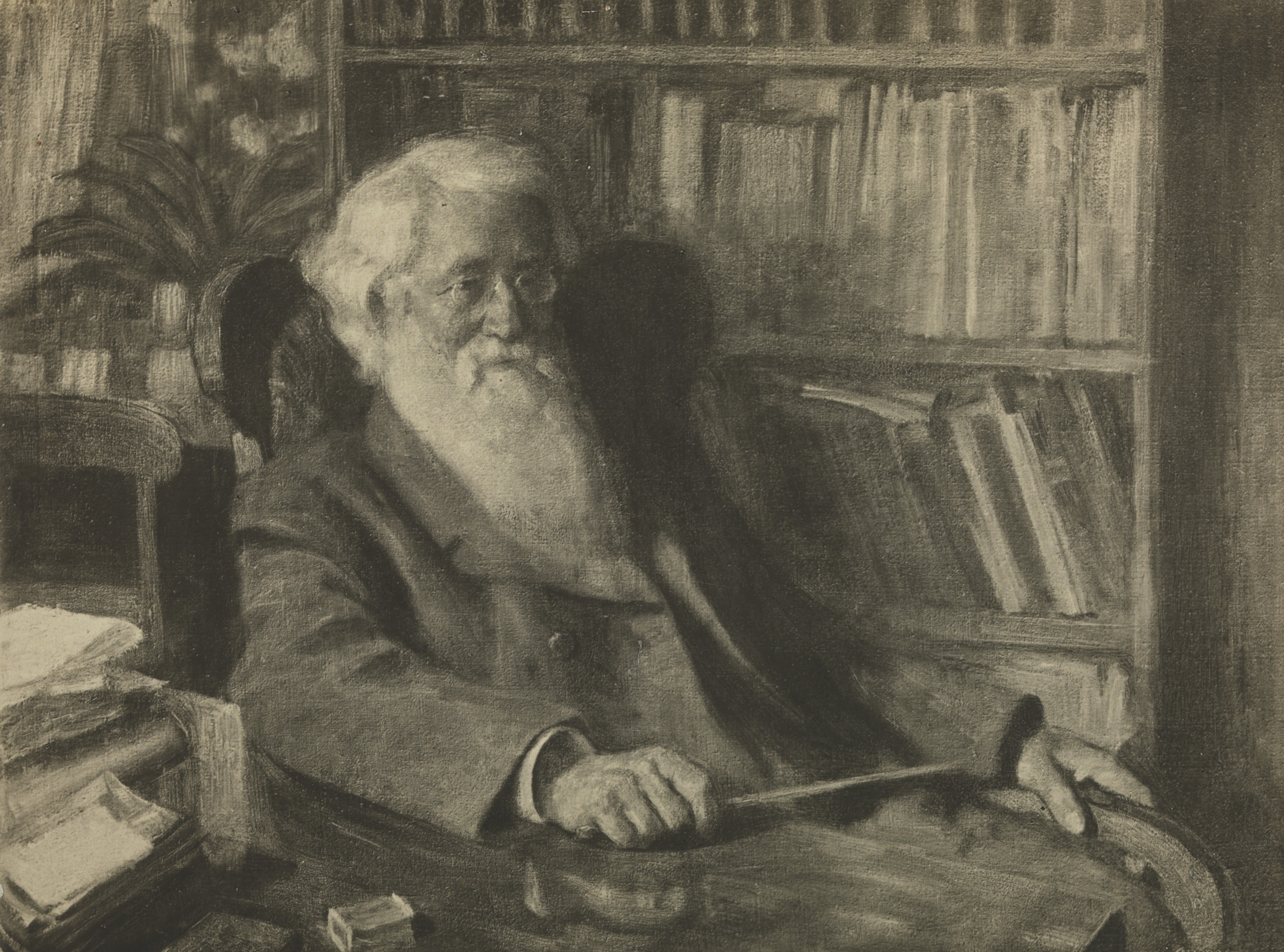 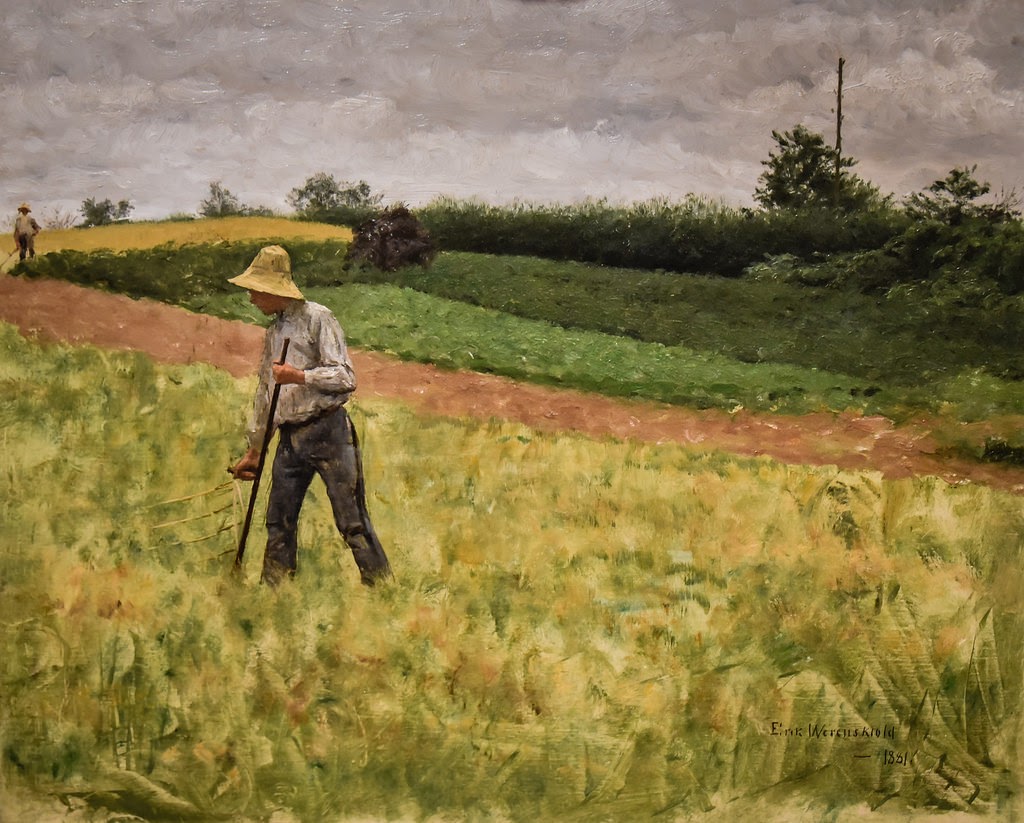 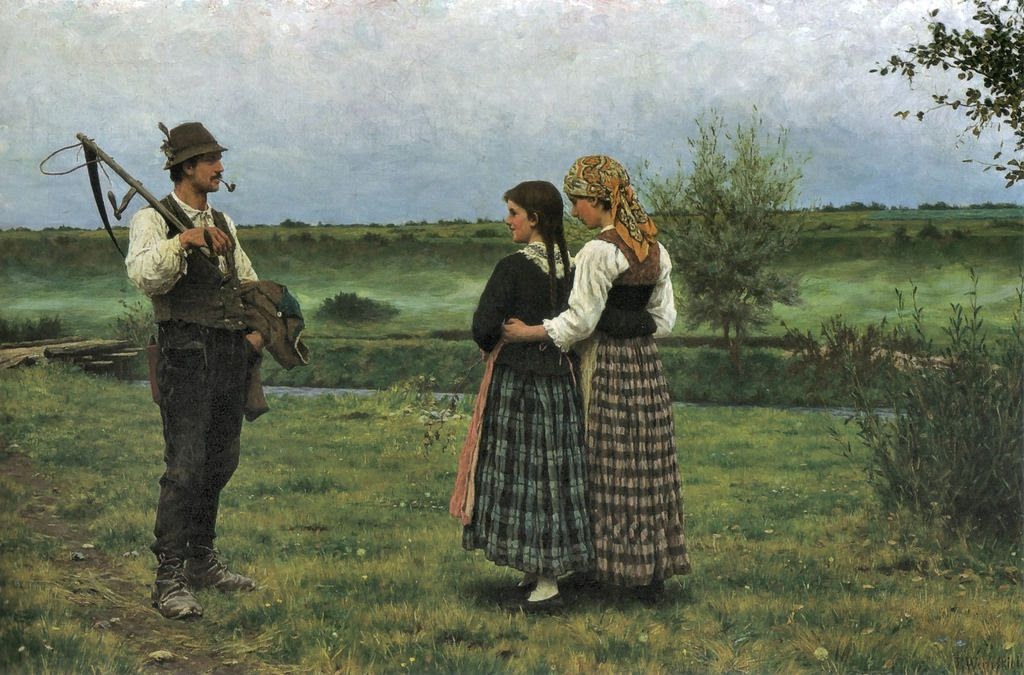 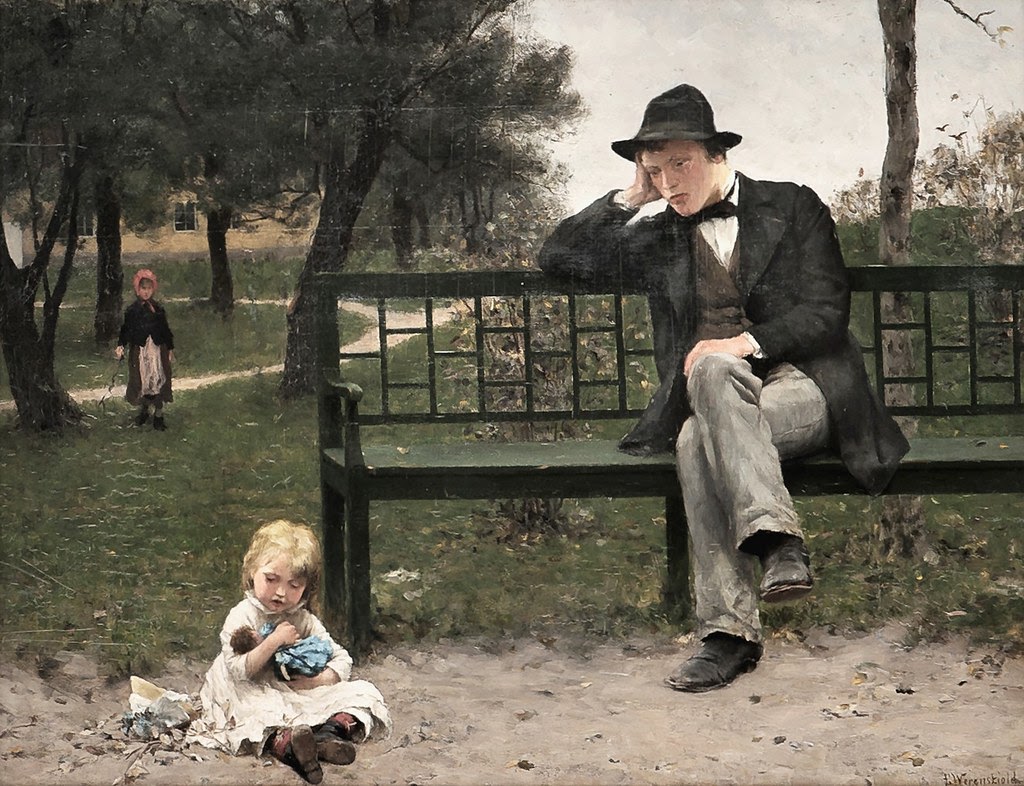 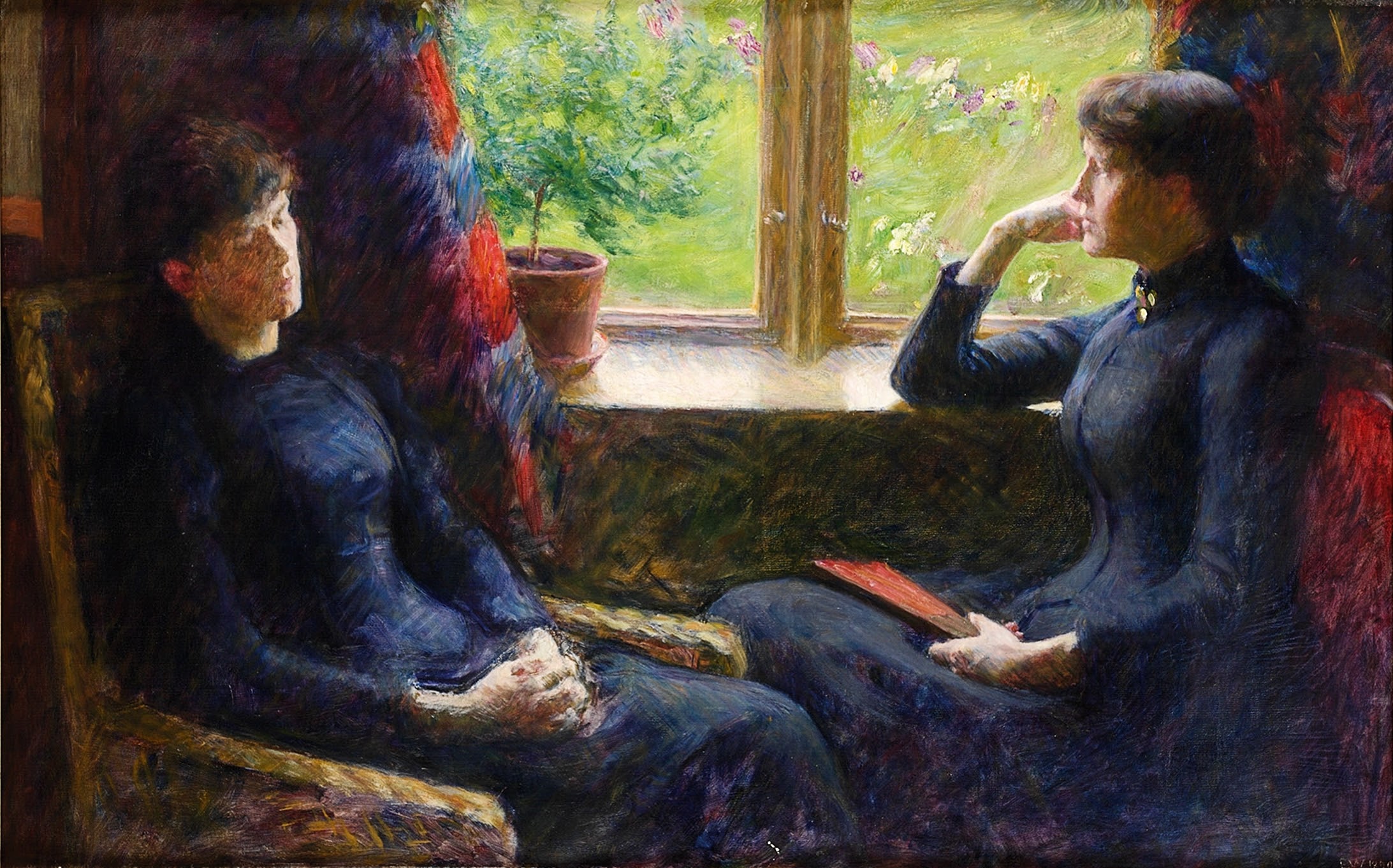 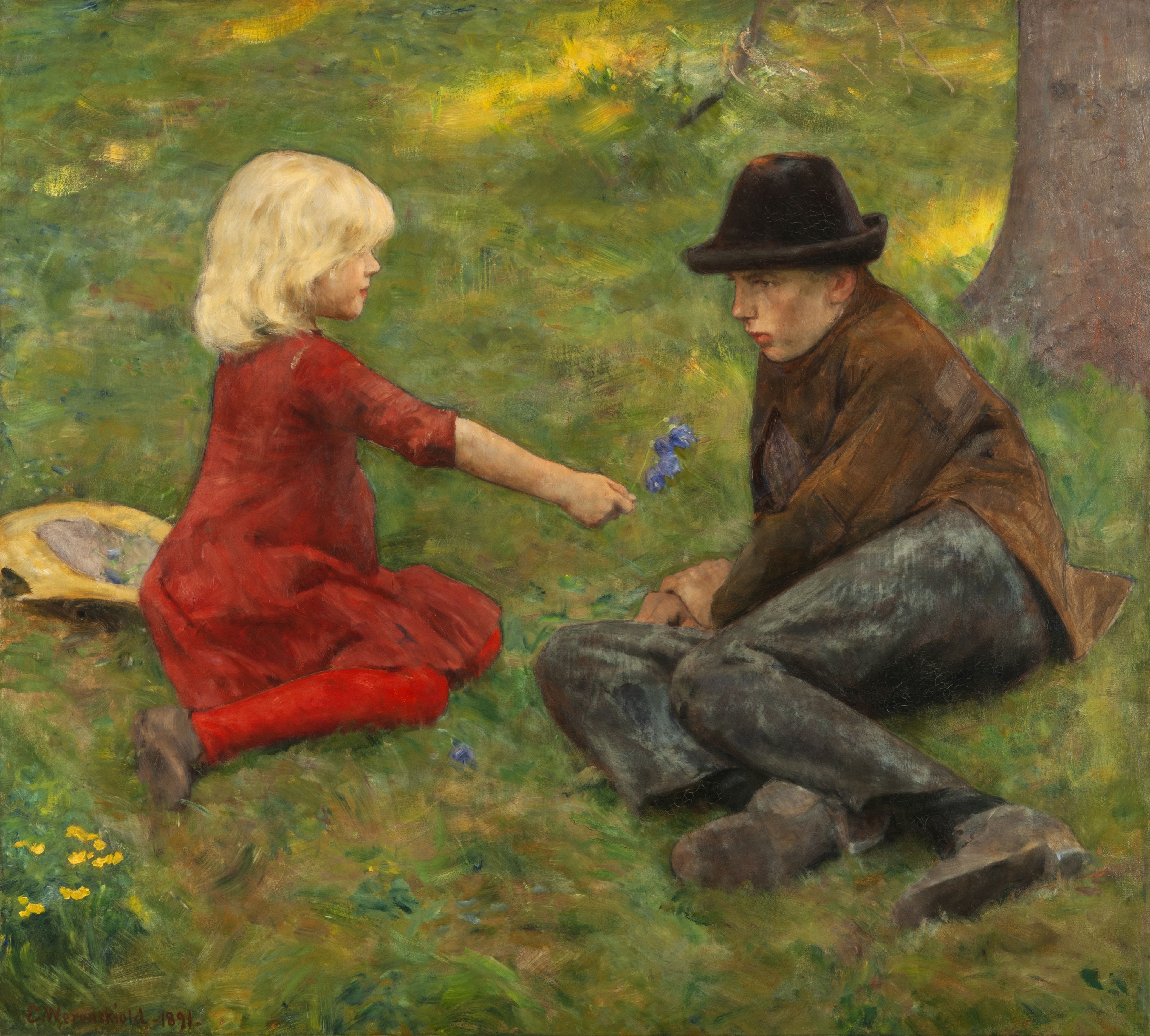 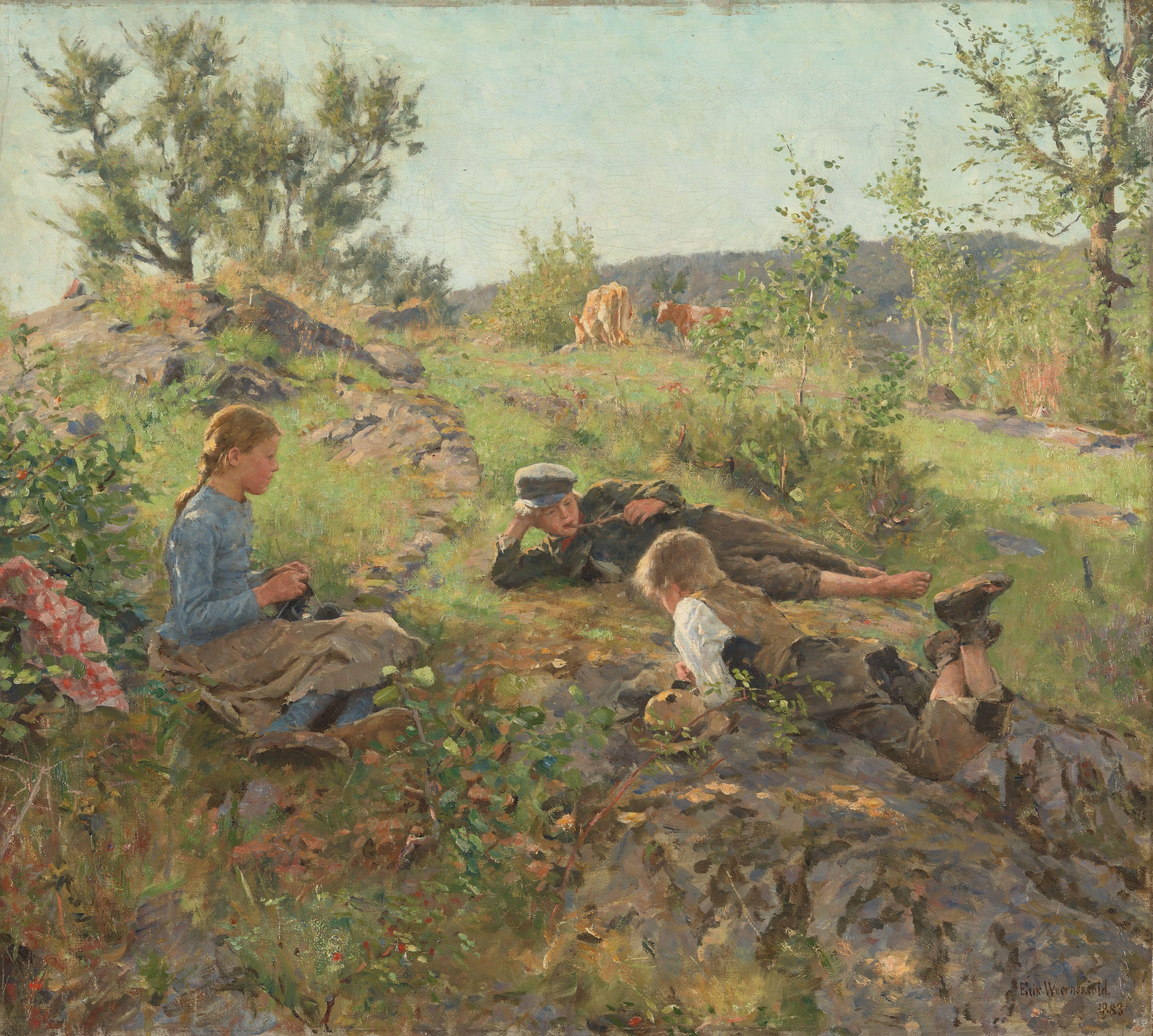 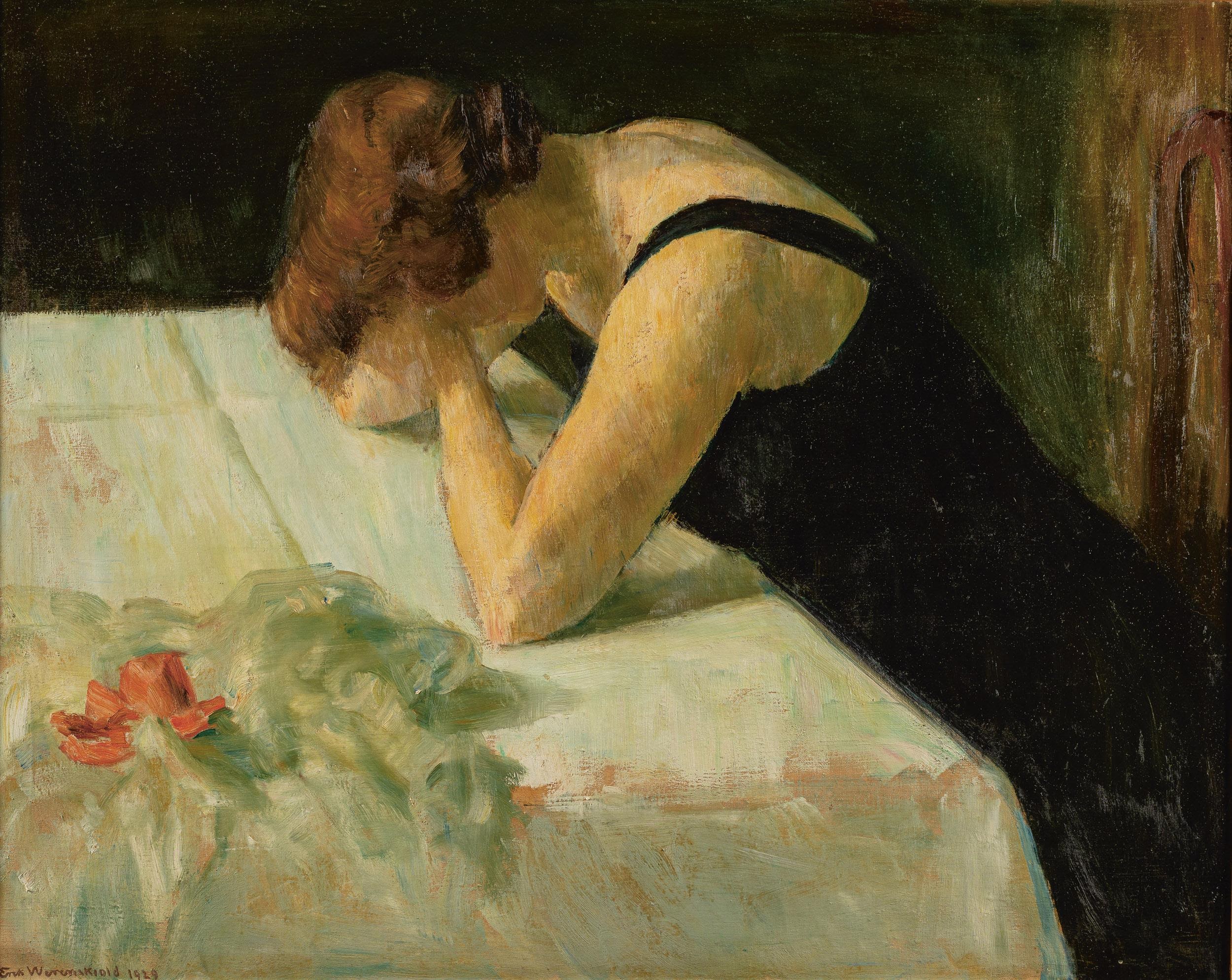 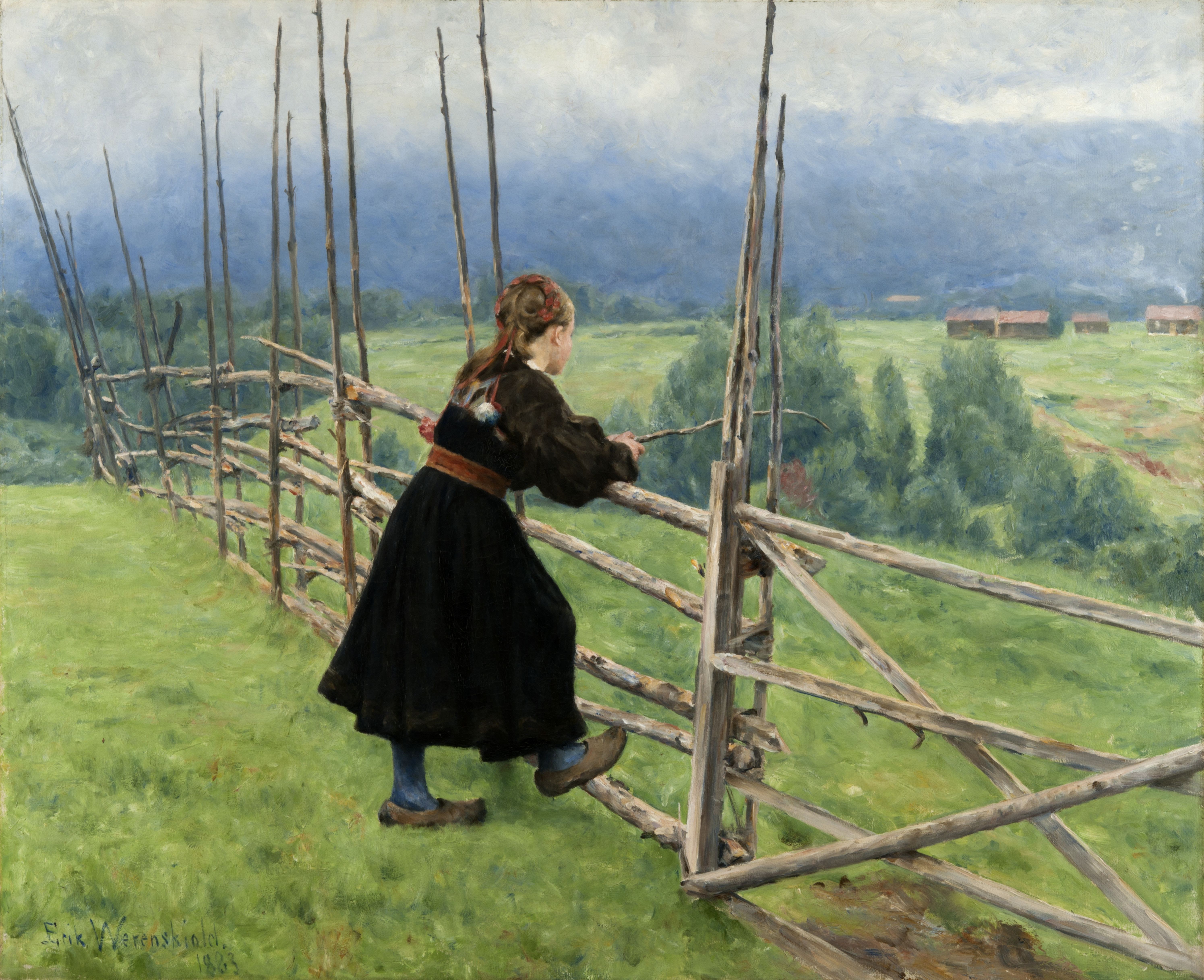