To start with Wave of DLC Launched for Tale of Seasons: Pioneers of Olive City 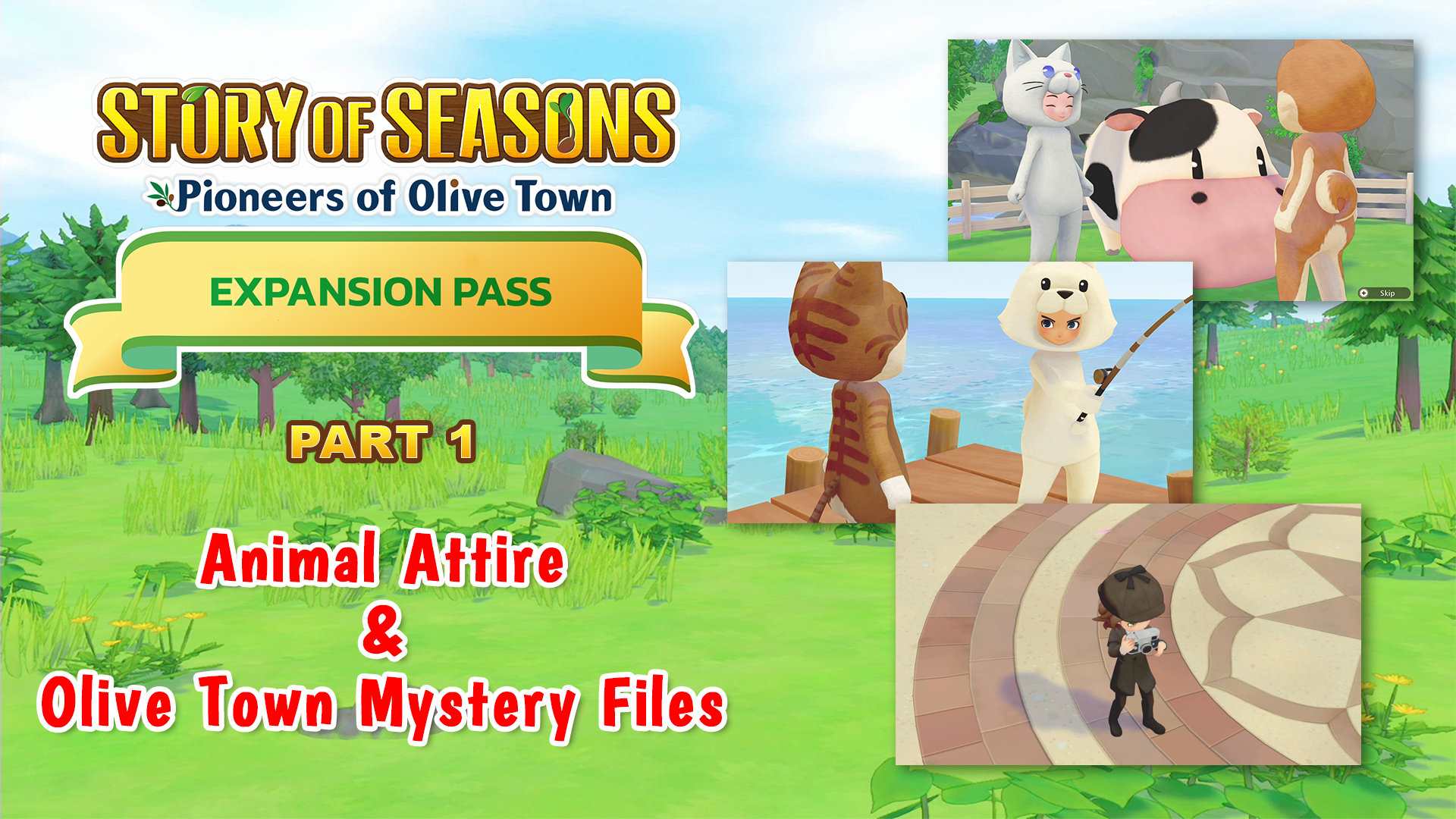 The first section of a five-component expansion pass has been unveiled for Story of Seasons: Pioneers of Olive City. This compensated DLC features new animal costumes for equally the player character and marriage candidates (as seen over) and a new tale situation.

The new costumes are all numerous hues of cat and dog outfits. They are a little bit ridiculous, but dressing up an NPC as a sweet pet dog tends to make for an amusing cutscene. The new tale situation, meanwhile, is a ghost-searching thriller. You crew up with two of the city small children (not my 1st decision for ghost hunters) and come to be a detective to address the mystery. This variety of circumstance is a first for Tale of Seasons, and it’s not a thing I ever anticipated from a farming sim.

The Story of Seasons: Pioneers of Olive Town Enlargement Go, which incorporates this new written content and 4 added waves of content material later on this yr, is offered now for Nintendo Switch. The second part will start on May perhaps 27th, 2021 and includes further costumes, two new relationship candidates from a previous Tale of Seasons match, and a new region to explore. Check out out the trailer under, and stay tuned to RPGFan for extra protection of Story of Seasons!