On April 1, infinity years ago, the titular Noah was on his ark, feeling pretty cocky, since God considered him an animal worth saving from drowning. So he sent out a dove. But the flood had not subsided. What a fool. An April fool. And, ever since, we pay tribute by freaking pranking people.

This is a real theory — one of many. One credits The Canterbury Tales, in which Chaucer wrote about a rooster who was tricked by a fox on the 32nd of March. There is a fairly convoluted theory that in the Middle Ages there were people who celebrated the New Year for multiple days starting on March 25, so January 1-heads called April 1 “April Fools’ Day” as a way of shaming them. Honestly, reading about the history of April Fools’ Day feels like a prank.

It’s also not clear when the first bad prank took place — as in a prank that most people believed to be true and no one laughed at — but it has been going on for a while. In the 1700s, famous cutup Jonathan Swift wanted to stick it to popular sham astrologer John Partridge by publishing a prediction that, on March 29, he was going to die. And then on March 29, Swift published an elegy for Partridge. The supposedly dead man was then met with confused looks as he walked around his town on April 1. When he published a rebuttal, Swift responded by saying that it was actually written by an impostor and that Partridge was in fact dead. Eventually, Partridge left public life forever. Cancel culture has really gotten out of control.

Smash-cut to 1905, when a German newspaper called the Berliner Tageblatt published a story that thieves dug a hole under the U.S. Treasury and stole all of America’s silver and gold. This story was widely picked up throughout Europe before it was made clear that it was a joke. And in 1957, the BBC aired a story about Switzerland’s booming spaghetti crop. Because spaghetti was not widely available at the time in England, a lot of people believed it. I will not make a joke about British food here and you can’t make me.

Personally, I’m sure I learned about the day from television, where April Fools’-related story lines were just all over kid TV. I also remember The Drew Carey Show used to do special April Fools’ episodes where, frankly, a lot of random shit would happen. There was also April Fools’ Day in 1997 when Alex Trebek and Pat Sajak swapped shows. Great wholesome stuff.

But, as the internet does, it’s made everything faster and worse. Now, the April Fools’ prank is dead. Proof: McDonald’s Shake Sauce. T-Mobile’s Smartshoephone. Kickstarter’s minimalist watch that has no hands. Mark Zuckerberg x H&M. Yelp made it so your screen looked cracked when you opened the app. Starbucks Pupbucks. Rent the Runway for dogs. Google Play for pets. Vibrators for cats. Honestly, a lot of it is pet-related, which is what happens when a boss demands people who aren’t funny be funny one day a year. Etsy bought the city of Portland in 2012, which is a pretty impressive prank, considering only two seasons of Portlandia had aired by that point. Anyway, they are all lame, and the internet is lamer for having experienced them. The result is April 1 is now anticipated with dread as a day where the internet must be avoided at all costs.

This must change. April Fools’ Day, a tradition that goes back to Noah (probably not), must rise from the ashes as a glorious, hilarious phoenix. How? We shift it from being a day of pranks and hoaxes to a day of jokes and comedy!

This is not without precedent. Halloween started off as a pagan harvest festival where people could commune with the spirits, and now you get candy, dress up like sexy Garfield, and watch scary movies. Valentine’s Day started as non-romantic religious feast day meant to celebrate two of the many saintly Valentines who mostly did regular saint stuff (like dying for being Christian), but turned into a day of chocolate, overpriced prix fixe menus with short rib and vegetable risotto entrée choices, and watching romantic comedies. To effectively turn a holiday into a mood, it needs: something for kids, expected ways of dress, decorations, a signature color, multiple food associations, a vice activity, and a type of movie to watch.

Halloween has trick-or-treating and cute costumes. They really nail it. Valentine’s Day has kids giving each other valentines, which I guess is cute, but honestly, I never felt like I genuinely received a valentine as a kid (which is more about me, I understand), so I think it is actually worse than Halloween. For April Fools’, kids will … tell each other jokes! Awww. Right? Kids are very good at making up jokes, because they understand the rhythm but not exactly the logical relationship between setups and punchlines. I think we should empower kids to tell each other their own jokes or ones they read. Shy kids can write the joke on a piece of paper and just leave it around the classroom for someone to find, and not only would this be encouraged, people will have to say the shy kid’s joke is the best no matter what. (This is less about April Fools’ and more about rewarding shy kids.)

Just in case this isn’t enough, it will be commonplace for schools to provide their kids with those Popsicles that have little jokes on them. This would be fun, and it will be funny because then the kids will have Popsicle-dyed mouths all afternoon.

Since 2011, every Halloween, Jimmy Kimmel has a tradition of giving children trust issues by getting parents to tell them all of their candy has been eaten. But giving little kids an opportunity to tell jokes on the show seems like a nice replacement. And, who knows, maybe one of those kids will become a famous comedian and will get to tell this story as a guest on Kimmel one day. That would be a nice thing to look forward to in 20 years.

In parts of Europe, April Fools’ is known as April Fish, and people pin paper fish on victims’ backs. This is, however, a prank, and we aren’t doing those anymore. SO NO FISH ALLOWED.

Instead, you can eat chicken, because of rubber chickens, the famous gag item. Bananas because of the funny slipping. Cream pie out of respect to many a great stooge who cruelly had the sweet treat shoved or thrown onto their face. And beans because of farts.

Valentine’s Day has sex. St. Patrick’s Day has drinking. On April Fools’, we smoke cigars. Comedians have loved cigars for nearly 100 years. There are multiple comedians you can’t picture without a cigar. I don’t know how many of you are able to just picture George Burns out of thin air, but those who can will definitely picture him with a cigar. Same with Milton Berle. Currently, Ron White has his own signature cigar. Why are cigars so popular with comedians? My guess is cigars’ turn-of-the-century association with the upper class meant cigars were a useful tool of satire and then later, when the comedians found success, a means of Jewish assimilation. Or, more likely, comedians found it a useful prop for dick jokes. Either way, we’re all smoking cigars as a way of honoring Groucho Marx.

Speaking of Groucho, everyone, especially babies, has to dress like Groucho. Somewhere along the way, Groucho’s face became the symbol of comedy. He is an icon. There is an emoji right now that is just Groucho’s face that is apparently supposed to symbolize “disguise” (which seems anti-Semitic), but is actually Groucho. So, let’s all dress up like Groucho on April Fools’: mustache, glasses, maybe not the big nose (which seems anti-Semitic), and, of course, a cigar. The other option is to dress up in April Fools’ colors …

Halloween has orange and black. Valentine’s has red. April Fools’ is all about … blue! Not going to lie, this is partly because it is really easy, so people will be like, All right, well, I guess I was probably going to wear blue anyway. But also, jokes can be “blue” if they have bad words like “piss” in them. There are a variety of theories about where the term came from, but it’s easier just to trust me and wear the jeans you were already going to wear.

Valentine’s Day has hearts and Cupid. Halloween has skeletons and spiderwebs. April Fools’ can have chattering teeth a.k.a. outside bones, whoopee cushions, and, of course, a giant inflatable Groucho Marx. It will be like that inflatable Christmas decoration where Santa is Gru and the reindeer are Minions, but Groucho is Santa and the reindeer are Harpo, Zeppo, and all the rest!

So, this part is pretty obvious, but one note: I don’t want to get into a whole thing about what is or isn’t comedy, but, let’s say on April Fools’ we watch hard comedies with big characters and even bigger jokes. There’s nothing wrong with a bittersweet dramedy about three generations of Silverlake cancer survivors, but maybe save it for April 2.

So, there it is. I’ll see you on April 1. I’ll be the one wearing blue, smoking a cigar, and eating a banana cream pie. I won’t be wearing a Groucho costume, because I already kind of look like him. 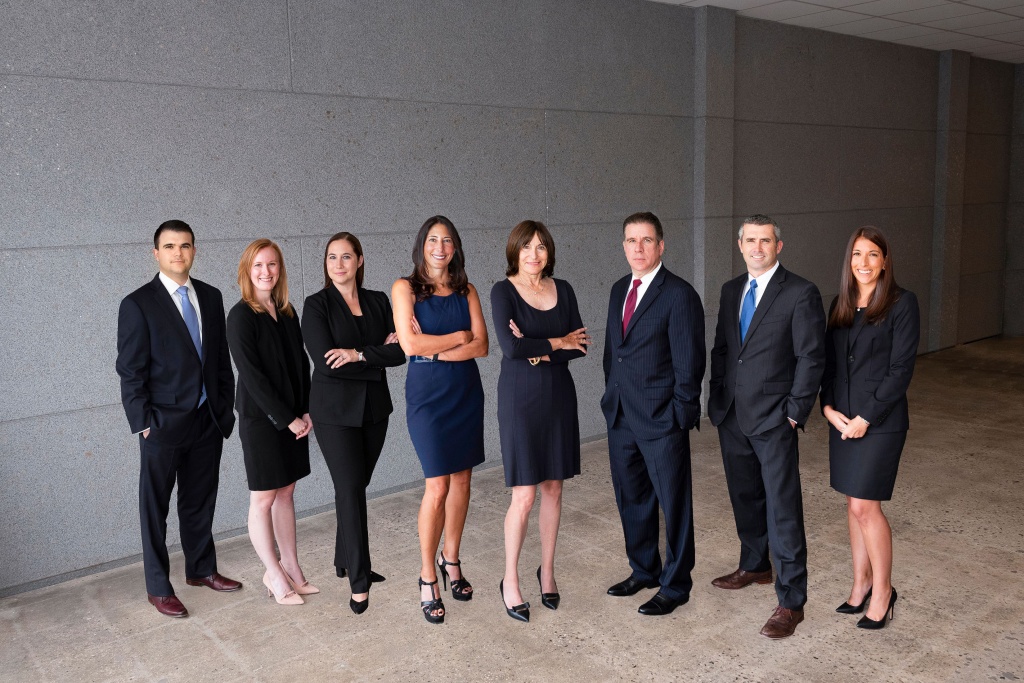