REYNOLDSVILLE — For Robert Arbanas, decorating for Christmas goes beyond the normal strings of lights on his house, instead choosing to turn his home into a sight of joy and holiday spirit for the entire town. Arbanas’ love of Christmas comes from his childhood, and time decorating his family home […]

REYNOLDSVILLE — For Robert Arbanas, decorating for Christmas goes beyond the normal strings of lights on his house, instead choosing to turn his home into a sight of joy and holiday spirit for the entire town.

Arbanas’ love of Christmas comes from his childhood, and time decorating his family home with his father. From a young age, he and his father would decorate together. Now that Arbanas and his fiancee, Christy Marks, have a home together, his love of decorating has only grown.

When driving in Reynoldsville, it’s hard to miss the house on the west end of town. Located at 50 W. Main St., it sits right along Route 322 next to Fox’s Pizza.

Marks said he works hard on the decorations, and she believes he deserves some recognition for it because he just wants to make everyone happy and smile with them.

“That’s his main goal, to just light up people’s lives, he loves to watch people driving slow and take pictures,” Marks said. “He’s very dedicated to decorating. He starts in October, and he is outside every single day until 10 or 11 at night putting up lights and rearranging things.”

Marks said she knew how much Arbanas loved Christmas when they started dating. She had known him for about a year before they got together, and said she had always been a Christmas fanatic, too.

“I just like the feeling of togetherness and the holiday spirit and there’s a sense of magic about everything and everything is pretty and lit up and it’s just beautiful,” Marks said.

The couple live in their home with their two children, 3-year-old Kinnley, and baby Carter. Robert Arbanas’ father, Mark Arbanas, got their Olaf decoration for Kinnley because she loves the movie “Frozen.” She often goes out with her dad while he decorates to help and play. Marks said she will take the light tester and pretend to test lights with him.

“We know when daddy comes home from work he’s going outside to do the lights and Kinnley is already ready to go outside with them, and she wants to see her Olaf everyday,” she said.

Marks also said Arbanas will hold Carter by the front door and show him the lights. He has also told her he can’t wait until Carter is also old enough to help decorate with him. He hopes to continue the family tradition, and have his son decorate with him like he did his father.

Their love of Christmas was something the couple bonded over. Arbanas and Marks were recently engaged when Arbanas proposed to Marks at Disneyland in front of the big Christmas tree there. Marks said they are also planning a Christmas wedding now.

“To get that Hallmark movie engagement was one of the biggest dreams come true. There’s a sense of magic about Christmas and no one can deny it,” Marks said. “I feel like one lucky girl to have found someone who loves Christmas as much as I do and tries so hard to keep that magic alive.”

A lot of Arbanas’ decorations are handmade, and he often has Marks looking on Pinterest for more ideas of decorations. The “believe” sign on their chimney is one that Marks made last year for Arbanas. She said it took her about 17 hours to make.

Any extension cord in their house belongs to Arbanas during this time of year. She said he will unplug anything to be able to plug in more Christmas lights. He is also always learning new ways to position the lights and adding more every year. 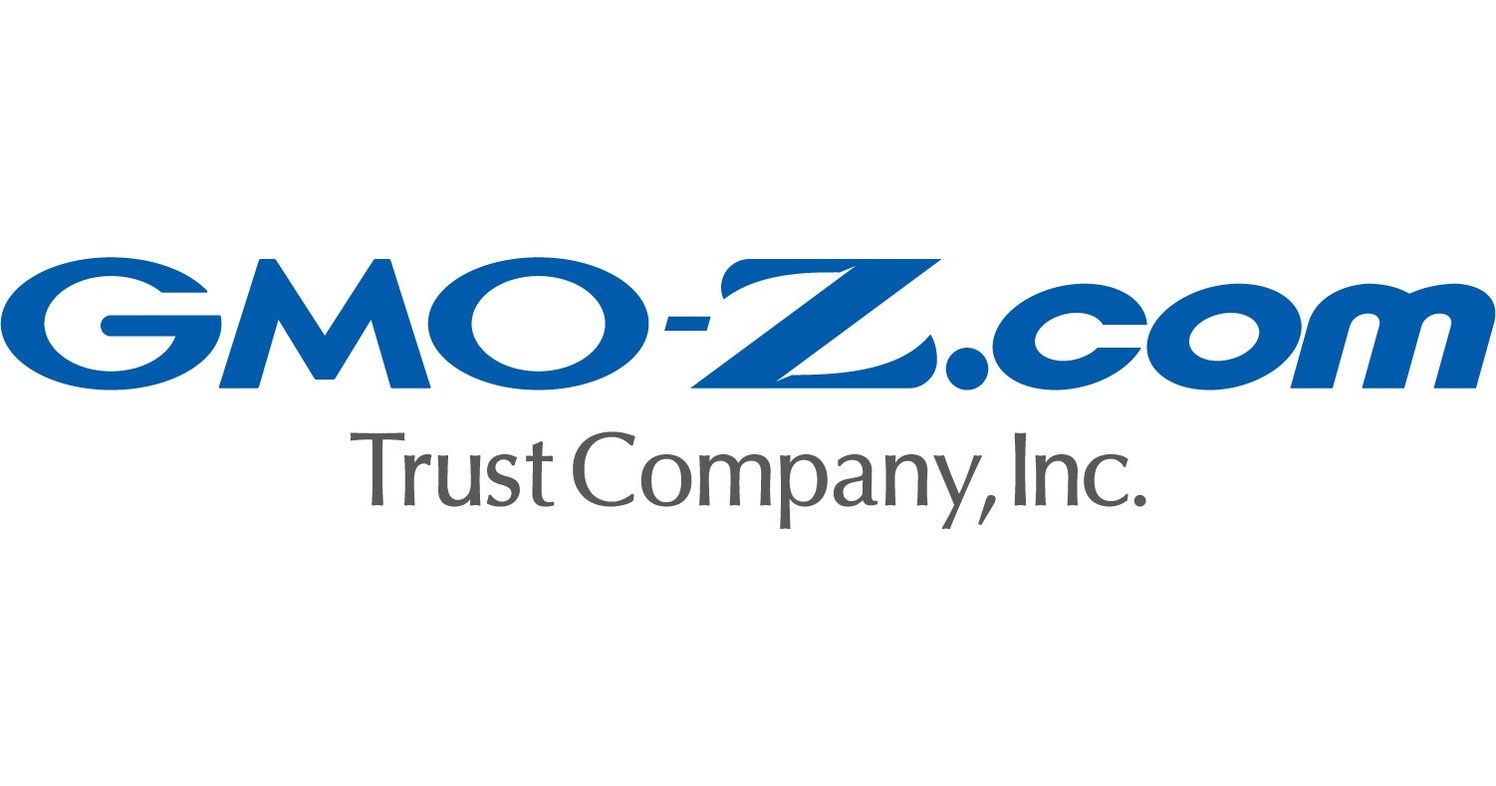