Cancelled plans for a vintage car museum in Derbyshire could be brought back from the brink.

The proposed Ambergate Motor Heritage Centre had been approved by Amber Valley Borough Council last year for the former Richard Johnson & Nephew Wire Works on the A6.

However, the plans from The Great British Car Journey Ltd were scrapped in February due to illness among the firm’s directors, the cost of the development and the impact of flooding on the site, which sits next to the River Derwent.

Now the firm has made a pitch for £600,000 to the D2N2 Local Enterprise Partnership, which funds schemes for jobs and homes across Derby, Derbyshire, Nottingham and Nottinghamshire.

If approved, the project could be back on the road.

The pitch has been revealed in D2N2 meeting papers set to be discussed on Monday, October 12.

It details: “The funding is required for the resurfacing of the car park, resurfacing of internal roads and widening the access in accordance with the planning consent, to facilitate the Great British Car Journey event and exhibition to open.

“The event focuses on classic cars, allowing visitors to drive the cars, whilst also aiming to offer training and apprenticeships in automotive engineering.”

D2N2’s feedback, written in the report, is: “The project is deliverable and aligns to the visitor economy strategic sector. The lease for the development site is yet to be achieved by the applicant. Issues remain around the levels of funding required and figures stated within the documentation.”

The project had been due to open in April, creating 30 jobs and showcasing more than 100 cars.

Visitors were to be taken on a “ten-stage journey” through significant periods of British car history, from the 1920s to the modern day.

This exhibition would have been called “The Great British Car Journey – when Britain ruled the road”.

Part of the project would have involved visitors being able to drive a selection of the museum’s exhibits along a defined mile-long route on the extensive site, around the buildings of an existing construction firm.

This would have been called the Drive Dad’s Car experience.

The museum was to feature the Morris Minor, Austin 7, Mini along with celebrations of the Jaguar Landrover, Lotus and McLaren.

The proposed site had operated as a wire factory from 1876 until it closed in 1996.

At its peak, the wire works had employed 500 people and famously produced the telegraph cables laid underneath the English Channel during World War II.

A statement shared by the Great British Car Journey in February, said: “The directors of the visitor attraction Great British Care Journey regret to announce that the project, due to open in Derbyshire this April, cannot proceed any further due to circumstances beyond our control.

“Sadly, two of the directors have been diagnosed with illnesses requiring extensive treatment and are therefore unable to continue work on the project.

“The situation has been further aggravated by issues with the site at Ambergate, including the recent flooding, and for unforseen additional development costs.

“As a result, the funding that had been secured is no longer available to do the business.

“The directors would like to thank everyone who has shown enormous commitment to the venture both locally and nationally. In the current circumstances this support is much appreciated.”

Trolling for Reality on Social Media

Tue Oct 13 , 2020
Throughout the 1999 Planet Trade Corporation (WTO) assembly in Seattle, tens of countless numbers of protesters took to the streets with banners and puppets to force back again in opposition to economic globalization. They were achieved with a violent militarized suppression. At the identical time, a smaller group of artist-activists […] 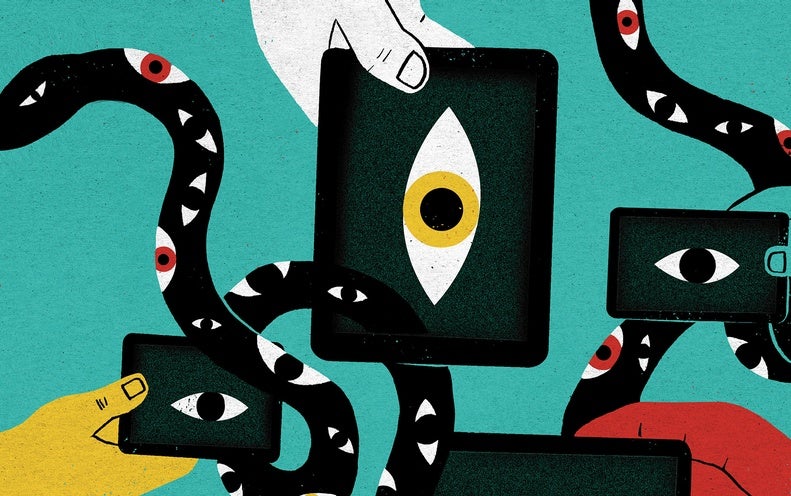