Joe Falcinelli, also known as ‘Baker Joe’, shares all about his art-making process at a small business market Sunday at Destihl Brewery in Normal. NORMAL — Joli Duquenne is running her own small business at just 13 years old. She and […]

NORMAL — Joli Duquenne is running her own small business at just 13 years old.

She and her associate Bree Curtis, 12, set up their “Tiny Turtle Jewelry” shop Sunday at a small business market hosted by Destihl Brewery in Normal.

“So it’s polymer clay, and I just roll it out, I cut it and design it, and then I cook it, and then I put all the hardware on, and then just package them,” Duquenne said.

She said she began making leather earrings when other kids in her class were doing small businesses. Curtis then showed her how to make clay earrings, and Duquenne said, she just started making more.

“It definitely teaches me how to price things and like how I can actually profit off of what I make and like my time and stuff,” she said.

Duquenne said she likes making jewelry because every piece is unique and different.

“I don’t make a ton of one singular earring,” she said, “I make them all unique, so you can kind of pair it with whatever you want to wear and feel kind of special anywhere, because they’re like handmade.”

Joe Falcinelli also put his art on display Sunday at the market. He goes by “Baker Joe,” because he was working as a baker when he started making art. That was before he relocated to Normal from Evanston with his wife two years ago.

“What I like to do is take old things,” he said, “like, we got records here, vinyl records, we got ceramic tiles, anything that you know other people consider trash, I like to reuse in my artwork and try to upcycle it, if you will.”

Falcinelli said he’ll apply sort of a graffiti-style stencil background to those objects and mold the two together.

“So, practical pieces of art that you can actually use, but also look kind of cool and you know are kind of pop-arty,” he said.

He said he paints a lot of movie mash-ups with baked goods, like doughnuts and croissants. Another technique of his is working on street signs.

“I cut out layers of stencils like out of paper, each a different color, and then I kind of layer those on top and almost deconstruct the image and then reconstruct it in my own way,” Falcinelli said.

He said was getting good feedback and exposure at the market.

“A lot of business cards going out and networking, things like that, so that’s kind of why I’m out here,” he said. “I didn’t figure I’d be making all kinds of money, but it’s good to get your name out there.”

Falcinelli said it’s good to meet people, network and get involved in more markets in the future.

Casey’s Garden Shop was also at the market. Derek Durdle said in April, he and Kelsey Grindle bought the business, which has been in Bloomington for over 70 years. That was after Durdle worked there for 10 years and Grindle for six.

“Right now there’s a big house plant boom, so we have a lot of people coming in for house plants and pots like that to match,” he said.

Durdle added that at markets, they meet a lot of people who may not have heard of them, including some from Peoria or the surrounding areas.

“It’s just nice to get new crowds,” he said.

Durdle said Sunday was their second time at the market, and he thanked Destihl for hosting.

Karen Wheeler, Destihl’s on-site coordination specialist, said they usually have a different market on a Sunday each month.

“Sometimes it’ll be a makers market where it’s all local makers where they make their own products,” Wheeler said. “We’ve also done a farmers market before. This one is just small business, so it’s a bit more open.

“Any small businesses, you know, local to Illinois were welcome to come out, set up their booths and sell any product they had.”

“We’d like to support other local vendors that are trying to get their own word out here in Bloomington-Normal.”

“We use a lot of rose quartz, and druzy quartz because druzy is this sparkly stuff,” she said.

“This has been a really good event,” King said. “They manage it really well, and they come and check on everybody and take care of everybody.”

“All the customers here are the nicest customers that we’ve ever had any markets,” she added. “Everybody’s really receptive.”

The next stop for King’s business? Rader Family Farms’s Sunflower Festival in Normal — that’s set for Aug. 22, and Aug 28-29.

At the end of the summer

The United Brotherhood of Carpenters and Joiners of America

Get the latest local business news delivered FREE to your inbox weekly.

Hawthorne’s only dentist would like to retire, underscoring state’s rural wellness scarcity

Sun Sep 12 , 2021
For just about 4 decades, Dr. Bruce Dow has filled cavities, pulled tooth and provided other important dental overall health treatment in his hometown of Hawthorne, Nevada. As his spouse, Michelle Dow, describes it: “real, down-to-earth dentistry.” The Dows are now searching to retire. But they are aware the dentist’s […] 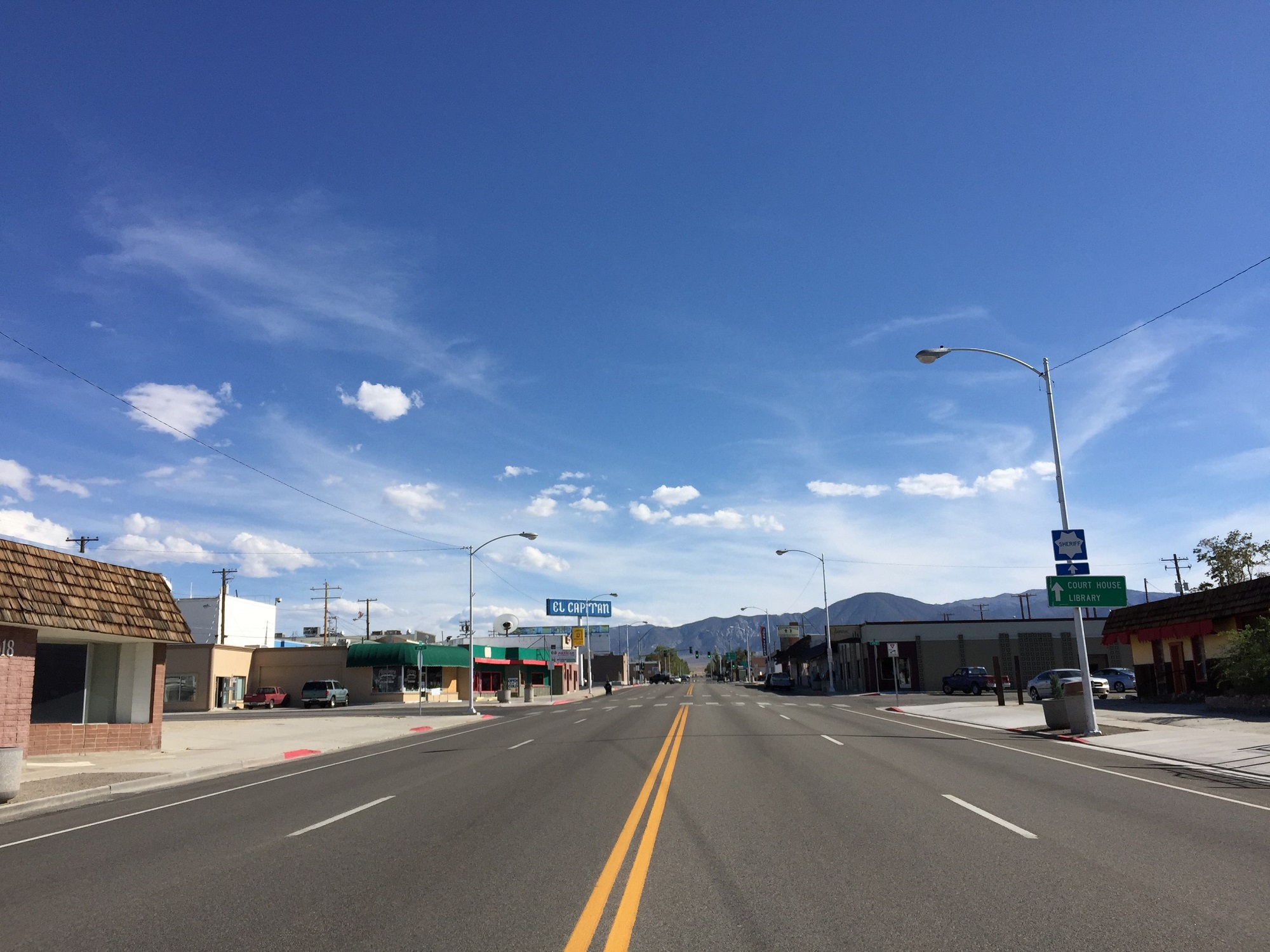