Also new this week in Nintendo eShop on Nintendo Switch:

Nintendo Switch Online is a paid membership service that allows members to team up or face off online in compatible Nintendo Switch games, such as Super Smash Bros. Ultimate, Luigi’s Mansion 3, Pokémon Sword and Pokémon Shield. Members also enjoy a curated library of NES and Super NES classic games, including Super Mario Bros. 3, Super Metroid and The Legend of Zelda: A Link to the Past, among many others.

Nintendo Switch Online also offers access to the competitive online battle game Super Mario Bros. 35, playable until March 31, 2021. Compete with other players to emerge as the last Mario standing. Keep an eye out for regularly held Special Battles in which you can challenge other players in a set order of courses and special conditions. Put your Mario skills to the test as classic Super Mario Bros. gameplay gets an adrenaline boost!

To find out more about the benefits that come with Nintendo Switch Online, to view membership options and to learn about a free seven-day trial for new users, visit https://www.nintendo.com/switch/online-service/.

Nintendo eShop is a cash-based service that features a wide variety of content, including new and classic games, applications and demos. Users can add money to their account balances by using a credit card or purchasing a Nintendo eShop Card at a retail store and entering the code from the card. All funds from one card must be loaded in Nintendo eShop on Nintendo Switch, Wii U or the Nintendo 3DS family of systems, but can be used in any Nintendo eShop if the systems are linked to a single Nintendo Account.

My Nintendo members can earn Gold Points on eligible digital purchases. Already have Gold Points? Redeem them toward your next digital purchase of Nintendo Switch games and DLC on Nintendo eShop, or on discount rewards for select Nintendo 3DS and Wii U software. Visit https://my.nintendo.com/reward_categories for more details.

Remember that the Nintendo Switch and Nintendo 3DS family of systems feature parental controls that let adults manage some of the content their children can access. Nintendo 3DS players who register a Nintendo Network ID gain access to free-to-start games and free game demos from Nintendo eShop, and also get the latest news and information direct from Nintendo. For more information about parental controls on Nintendo Switch and other features, visit https://play.nintendo.com/parents/crash-courses/parental-controls/ and https://www.nintendo.com/switch/. For all other systems please visit http://support.nintendo.com/.

Note to editors: Nintendo press materials are available at http://press.nintendo.com, a password-protected site. To obtain a login, please register on the site.

Sat Mar 27 , 2021
In a publish about future Epic Game titles Keep social functions, the enterprise launched a new “occasion technique” it is working on: a way for gamers to group up and chat in and out of online games. Considerably like Discord channels, party “home windows” will let Epic Retailer end users […] 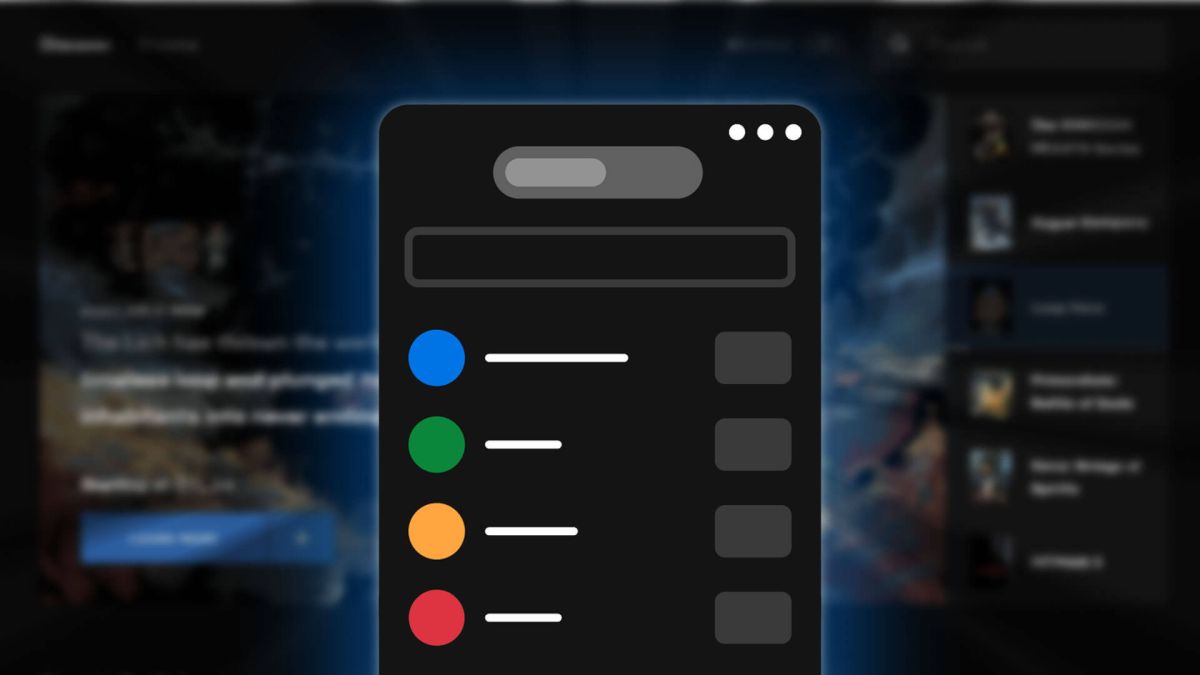